Some people pick what they want to do and stick with it to a fault. Others, however, see many opportunities and want to explore them all. Life has many doors, and some people cannot bear to leave any unopened. Matthew Hodge, assistant professor of theatre and musical theatre at William Peace University, is one such person. Hodge followed his many passions to build a career as a professor, composer, and author.

Hodge earned a Bachelor of Arts in theory and composition and a Master of Arts in music from Campbellsville University and a Master of Fine Arts in music composition from Vermont College of Fine Arts. This hard work led to many accolades, including multiple awards for his musical work with charities, and on video games, television and film composition. He has also had many opportunities to work with exalted artists and creative minds in many fields. His most recent creative endeavor, “Cool Cats and a Hot Mouse: A History of Jazz and Disney,“ has garnered significant attention in its own right.

Born and raised in Louisville, Ky., Hodge knew early on that he loved stories and writing. His English classes were among his favorite subjects, and he even won a young author award in elementary school. He loved music in high school, and in college, he discovered musical theater. “It gave me the music and the songs that I loved and the stories that I loved,” he said. “It was a perfect marriage between the two.”

So how do you go from writing for musical theatre to writing a nonfiction novel? According to Hodge, it came from setting a new professional goal every few years. “Throughout my 20s, I was involved in music and the musical theatre world,” he said. “About three years ago, I had done a bunch of that and it was itching me like I wanted to try some writing. So, I decided that the next few years, I wanted to focus on writing.”

But everyone knows you do not make such a career all on your own. Hodge cited several of his professors-turned-colleagues as inspiration for his impressive work, including award-winning professor Dr. Frieda Gebert and Emmy-nominated composer and award-winning filmmaker Don DiNicola.

With so many accomplishments under his belt, one would think Hodge would not be satisfied teaching at a small university in Raleigh, N.C. However, his students appreciate his commitment to education. “Matt Hodge is one of my favorite teachers,” said Emily Freer ’20, a WPU musical theatre major. “I always love coming to his classes and seeing how he will challenge us to think that day. He’s legit the best!” As for what’s next for Hodge, another literary work is already slated to be released in 2021. “Gotham City Sounds: The Music of Batman Villains” will be released through Pulp Hero Press later this year. 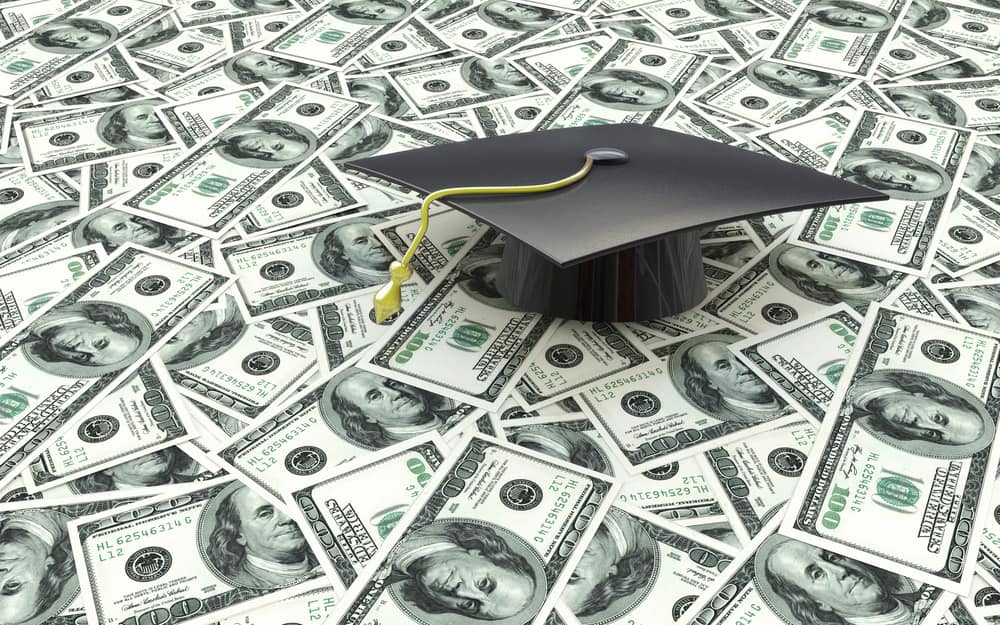 Why filling out the FAFSA benefits your financial aid 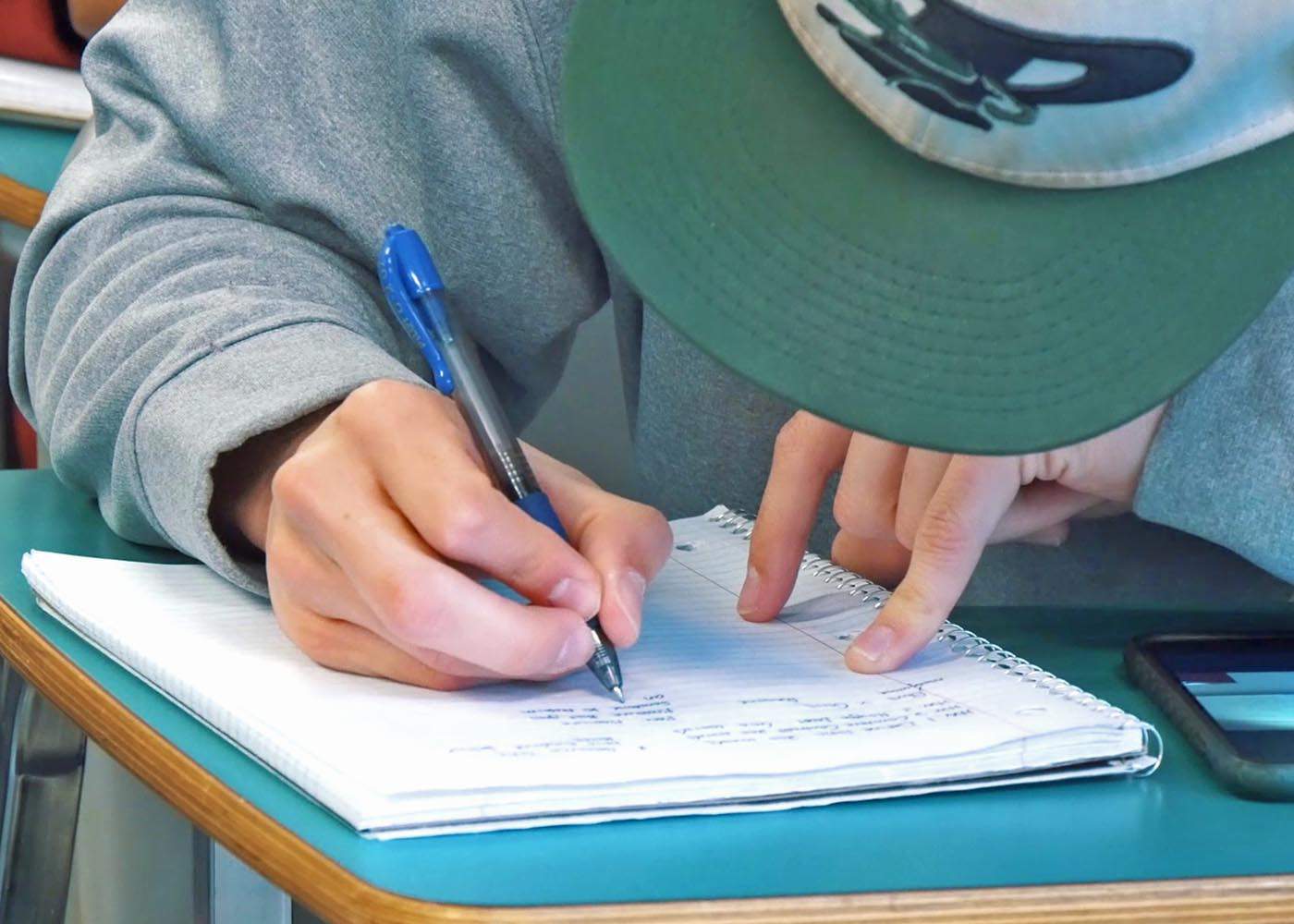