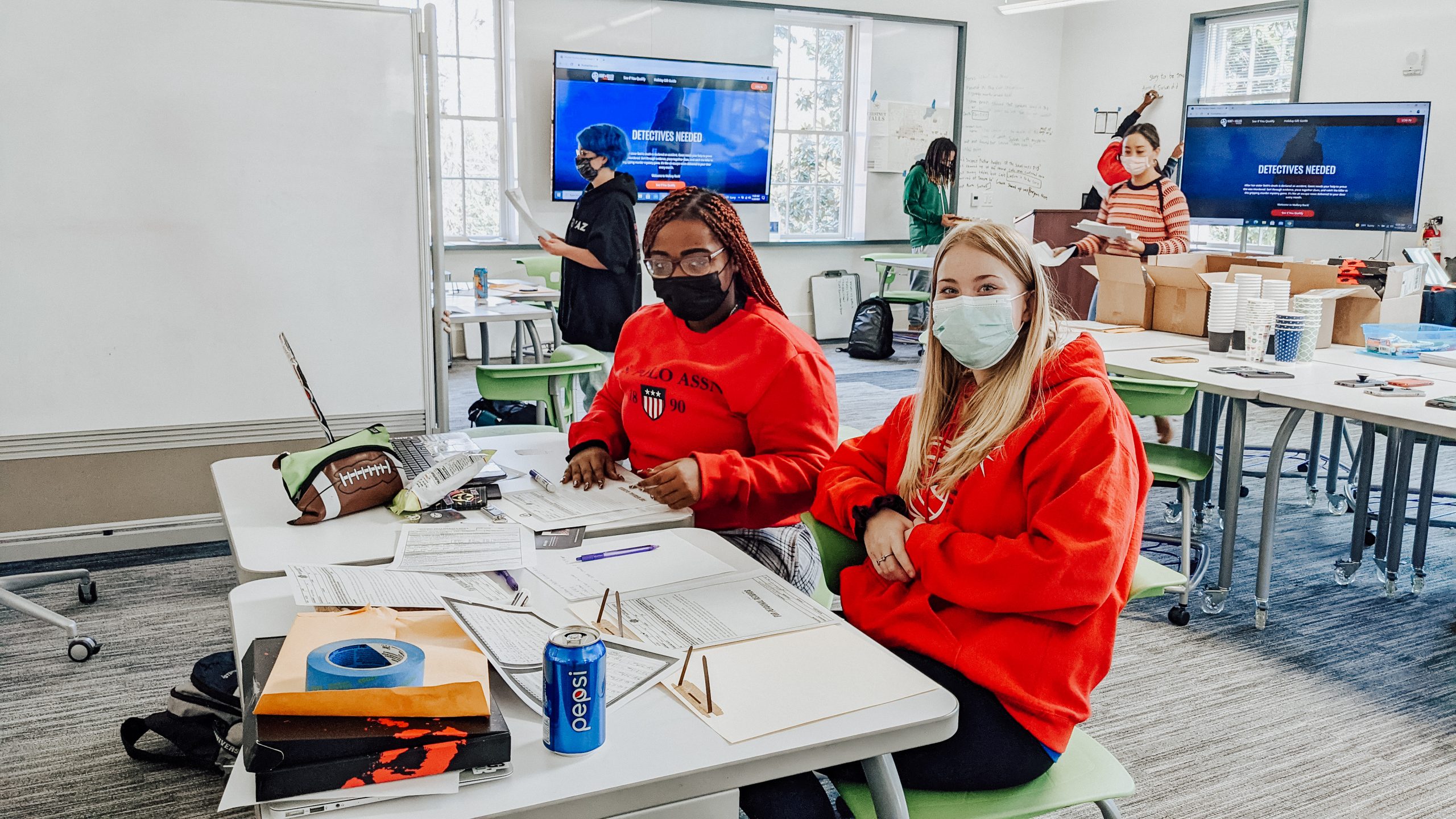 The Class of 1998 is enjoying their high school reunion in Chestnut Falls, Illinois. Then, one of the participants is found murdered by the lake. It’s your job to find out who did it.

While this sounds like a murder mystery board game, it’s actually an immersive simulation game called Hunt-A-Killer. And WPU students did exactly that one recent weekend for criminal justice class. 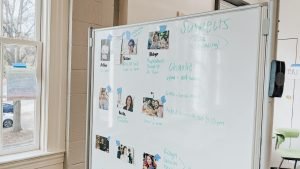 The Hunt-A-Killer game sets can be ordered to arrive at your door month by month, explained Beth Kusko, a criminal justice professor. But she decided to order all six boxes for this particular set and have students open them all in one weekend. The students are part of her CRJ 201 “Introduction to Criminal Justice” class.

Six groups of Kusko’s students worked together on a Saturday and Sunday to get through all six boxes of clues and information. Each group had a fun name, such as “Death Becomes Us,” “Cereal Killer” or “Little Crime Stoppers.” Each group of two or three students set up in a corner of the classroom, hanging maps, timelines, and information on boards. They open one box every hour or 90 minutes. 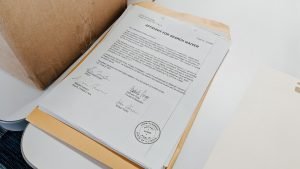 “What’s fun about this is you really can’t wait to open the next box,” Kusko said. “You’re digging through clues and information and trying so hard to get it right.”

After each box, Kusko had the teams eliminate a suspect. Once eliminated, they aren’t supposed to bring that person back. The stakes are high: the winning group could choose to skip the final exam or drop their lowest test score.

While it sounds like a fun game, the Hunt-A-Killer boxes are a fantastic simulation, Kusko said.

“It feels like you’re doing an investigation,” she said. “You’re a private investigator, but you have case files, photos, you listen to a 911 call. And at the end, there are four or five suspects — it’s not a clear-cut answer. So you have to decide which suspect to arrest.” 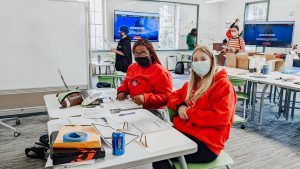 “It’s more challenging than I expected — in a good way,” said Christian Langley, a senior in history and American Studies. “You watch TV shows and this isn’t as easy as you think. It’s work. People have to sift through this information and look at leads.”

Kusko said that’s exactly the point. The game helps highlight the critical and analytical thinking she teaches in her classes. At the end, students are required to write a paper about their findings. 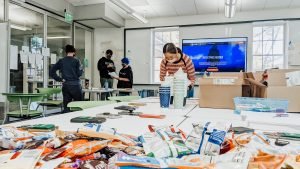 Kusko has tried multiple sets of the Hunt-A-Killer games. Some are more serious, she said, such as one that features a serial killer. The high school reunion one is a bit more lighthearted, which made it a good fit for the class.

“It’s challenging,” he said. “It really makes you think. You have to tie things all back together and you don’t have all the information. It’s out of my normal realm.”

Like many of Kusko’s immersive learning activities, this one really engages students. Students must put their phones on the table in the corner so she knows they are focused.  Kusko said it’s fun to watch them collaborate, especially with fellow students they might not typically.

“One student, I’ve never seen him so engaged and interactive,” she said. “The social aspect of this is half of what I love about this approach. Students picked their own groups, but many of them don’t know each other that well. But by the end of the weekend, they’re friends.”

And Kusko’s critical thinking teaching must be working — every single group arrested the right suspect!

Winter Weather: Basketball Canceled Saturday
What it Takes to Excel in Exercise and Sport Science 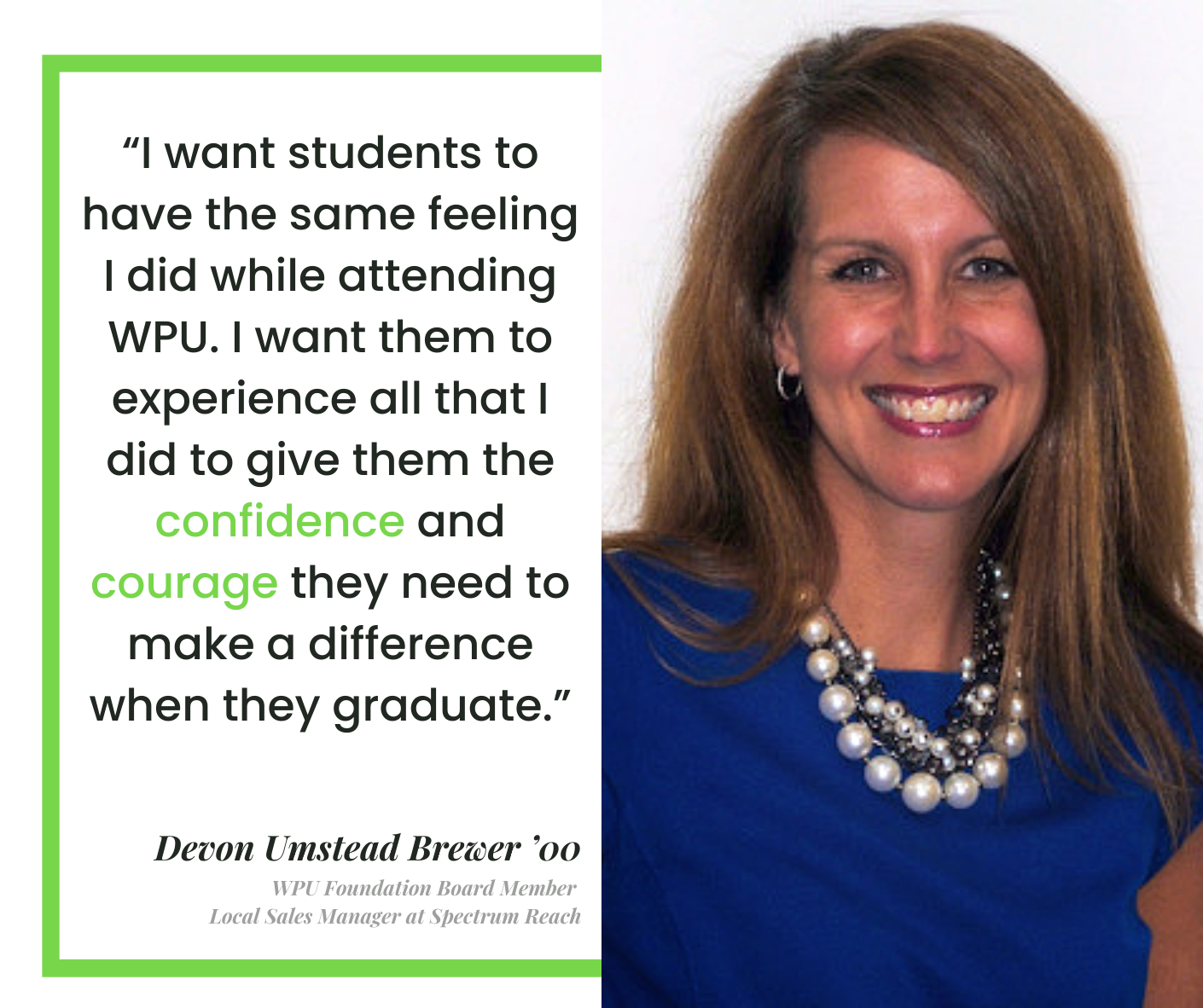