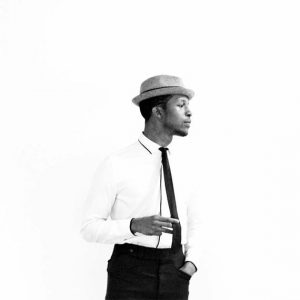 "I'm so privileged when someone comes to a show who has never experienced theatre."
Josh Walker
Musical Theatre '17 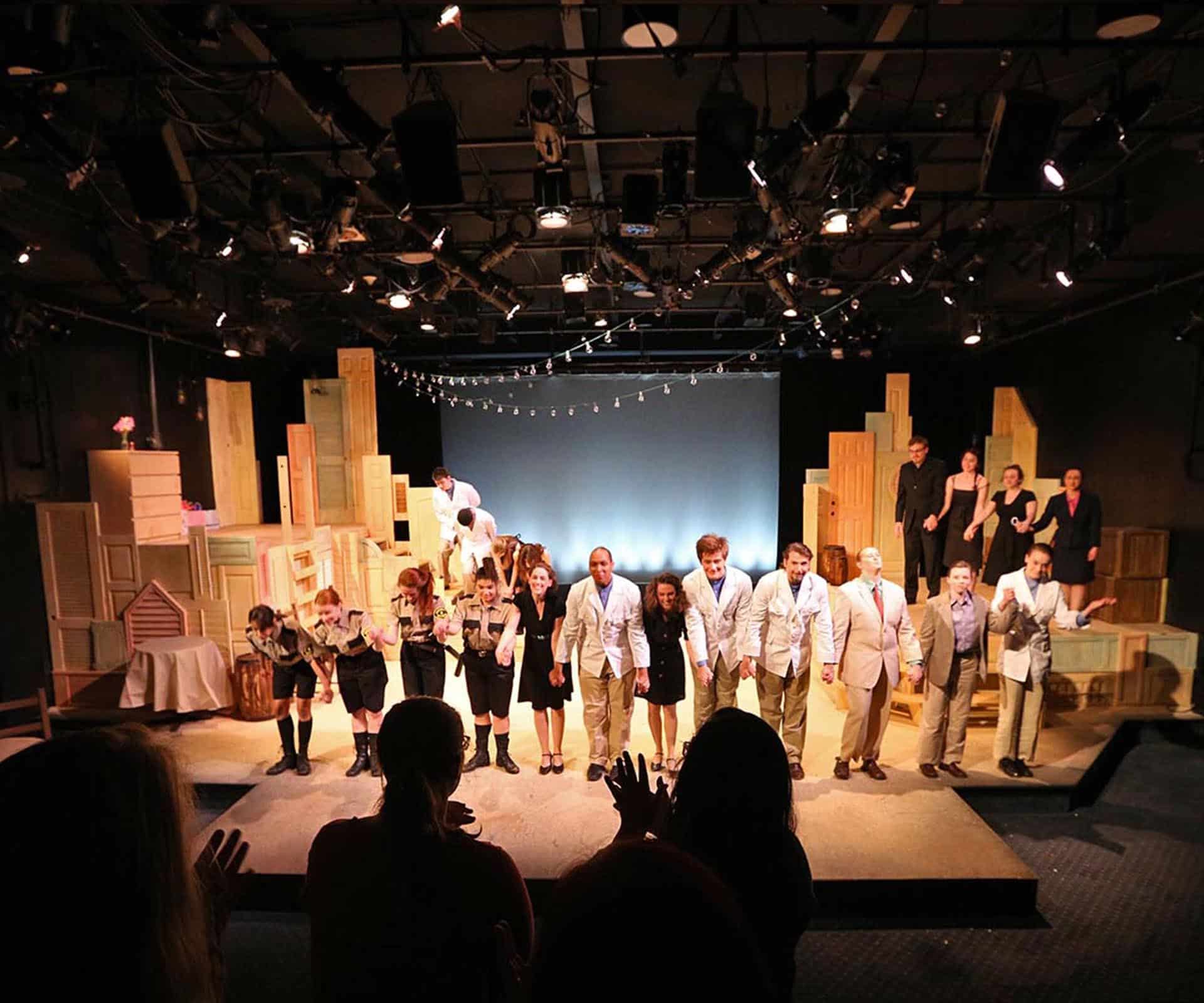 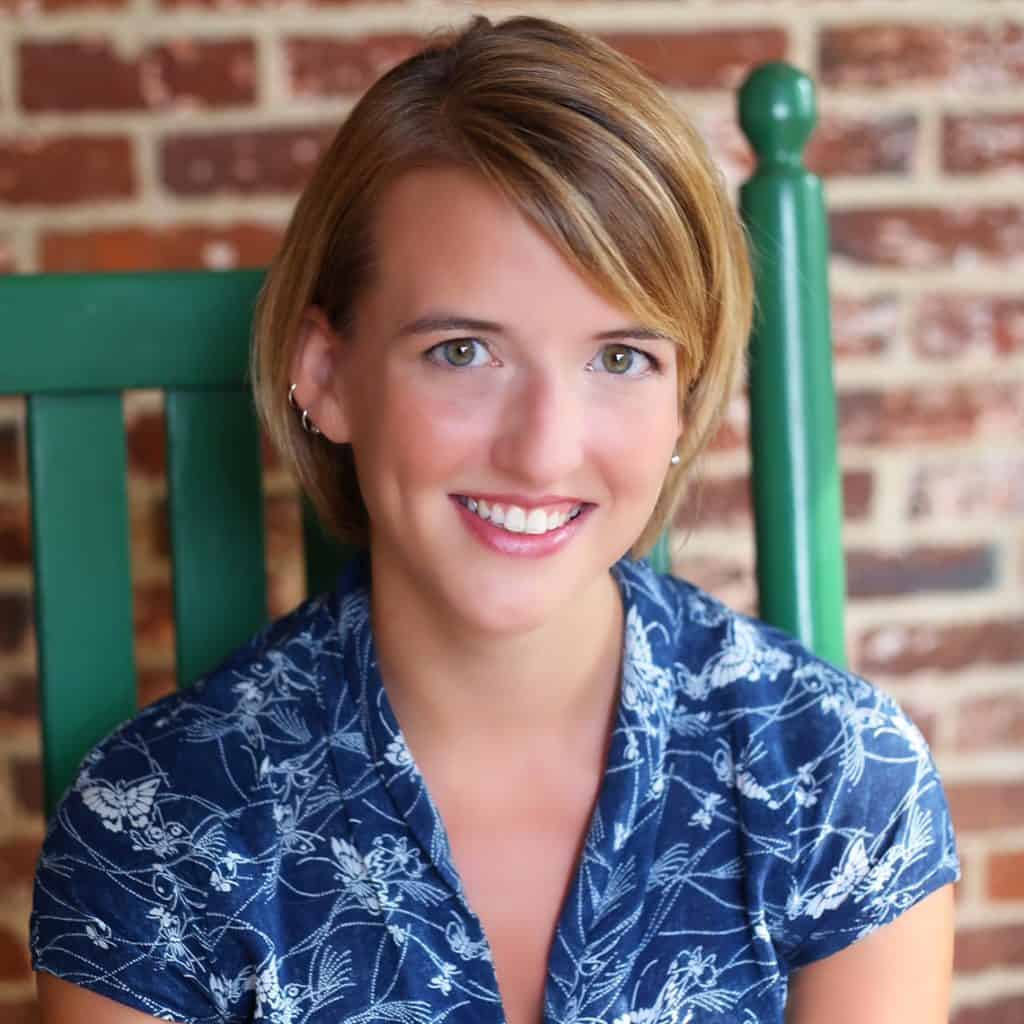 “Raleigh Little Theatre and WPU have been two of my artistic homes for several years. It’s wonderful to have such a great collaboration between these two organizations.” 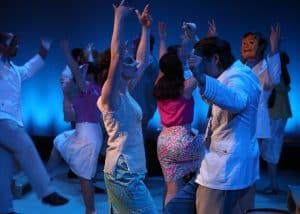 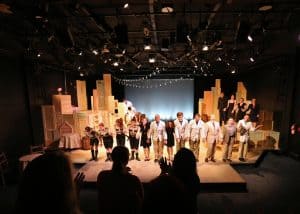