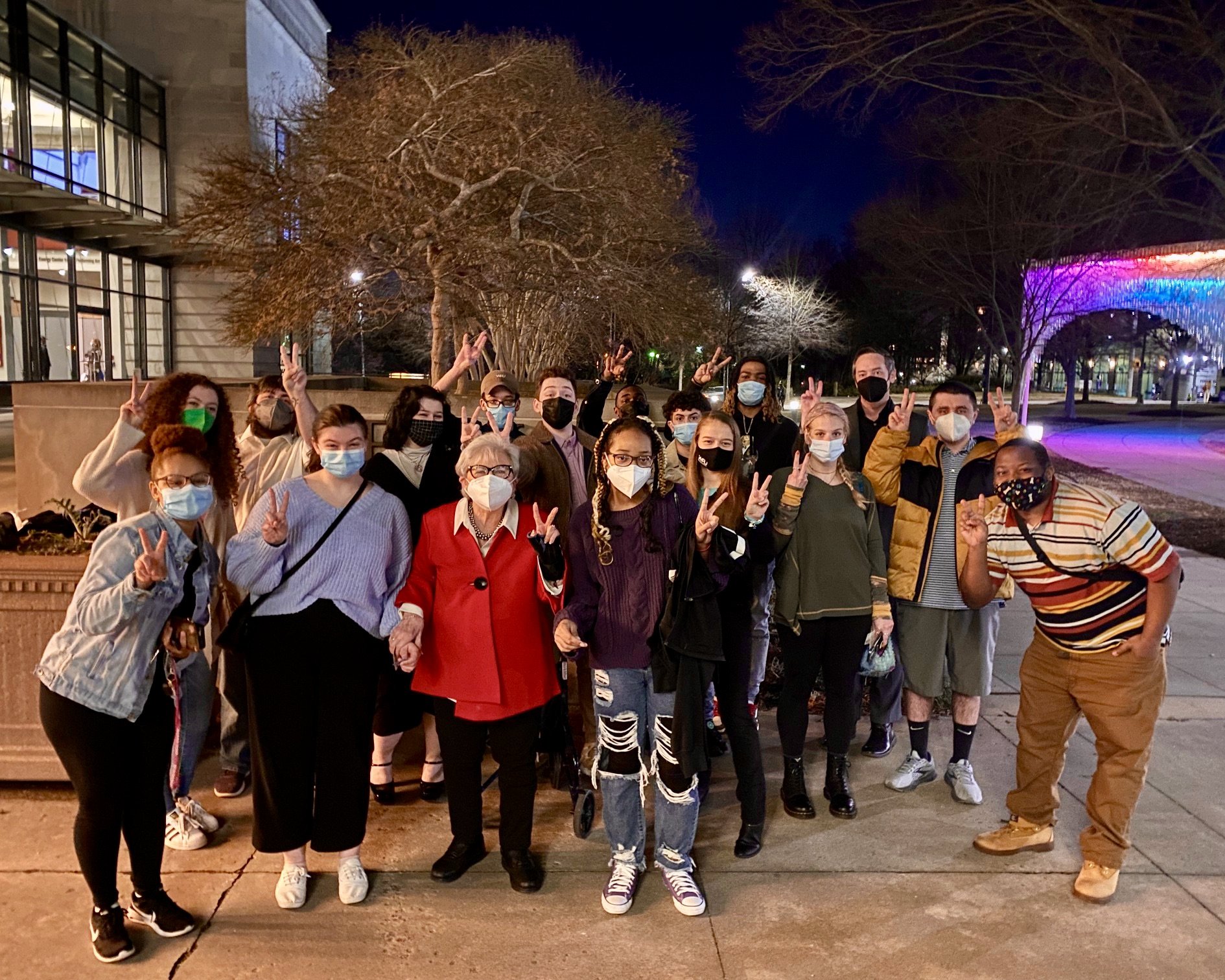 Since its founding in 1857, William Peace University (WPU) has been the home for thousands of remarkable women.

Each woman has courageously carved her own path forward, confidently making her mark on the world. Many of these women have been trailblazers in politics in the early 1900s or in nonprofits in the 2020s.

Numerous stories of courage could be shared to celebrate International Women’s Day on March 8. For now, here are six:

When Sara Jo Manning ’58 ’60 graduated from what was then called Peace College, she knew she wanted to support her alma mater. She began her commitment with a $5 gift each year. Decades later, Manning’s act of support grew in size and time. She established the Manning Music Fund (2007), and most recently, she created the Manning Immersive Learning Experiences Fund.

Manning has courageously supported the University year after year and has impacted thousands of students. She continues to regularly visit campus. In February 2022, Manning attended a Motown concert at the North Symphony with WPU Students. Her fund gives students the opportunity to be immersed in cultural activities in and out of the classroom. Prior to the concert, composer and Associate Professor of the Practice of Music at Duke University, Anthony Kelley, visited WPU to share his explanation of the music with students.

You can read more about Manning here.

“One is tempted to speak in hushed, valedictory tones when talking about Gail Godwin,” the Washington Post writes about author Godwin ’57.

An author for more than 50 years, she has written 14 novels, two short story collections, four non-fiction books, and ten libretti. Her most recent novel, published in 2020, was featured in The Washington Post. She has five best-sellers novels and three finalist novels for the National Book Award. 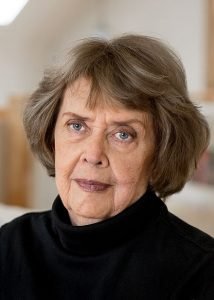 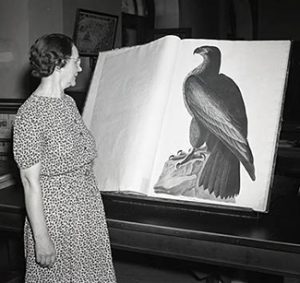 The first woman to be elected to North Carolina State Senate, Gertrude Dills McKee, was a graduate of Peace Institute. McKee, determined to be in leadership roles, led numerous clubs and organizations. In 1930, the Democratic party nominated McKee to run. After she won her first election, Mckee then went on to be elected two more terms. 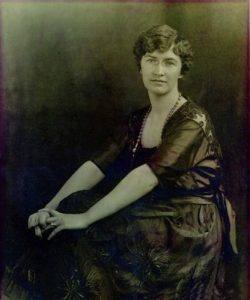 Gale Wilkins ‘11 is the Executive Director of the afterschool program Project Arrow, the first nonprofit of its kind. It provides an evidence-based Life Coaching and Leadership program for middle, high school, and first-year college students. Her service for youth and families garnered her recognition as the 2021 School of Professional Studies  Alumni of the Year.

Wilkins’ story has humble beginnings in rural North Carolina. She completed her undergraduate degree in 2011 through WPU’s School of Professional Studies. Now, Wilkins serves on the Alumni Association Board.

You can read more about Wilkins in the latest issue of  PEACE Magazine in April. 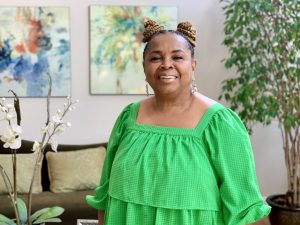 Fortune Feimster ’02 is a Netflix star and comedian. She’s practiced in the confidence needed to take the stage.

The 2021 Alumna of the Year has had her own Netflix special, “Sweet & Salty”. She has also been featured in Lionsgate’s  “Bar and Star go to Vista Del Mar” and Netflix’s “Yes Day” and “Friendsgiving.” Along with this, Feimster is a series regular on NBC’s “Kenan” and “The Netflix Afterparty” with David Spade. You can read more about Feimster here.

These are just a few of the many courageous stories of WPU Alumnae — there are countless more that could be shared. If you know of a story of an alumna that should be shared or want to share your own story, submit your suggestion here. 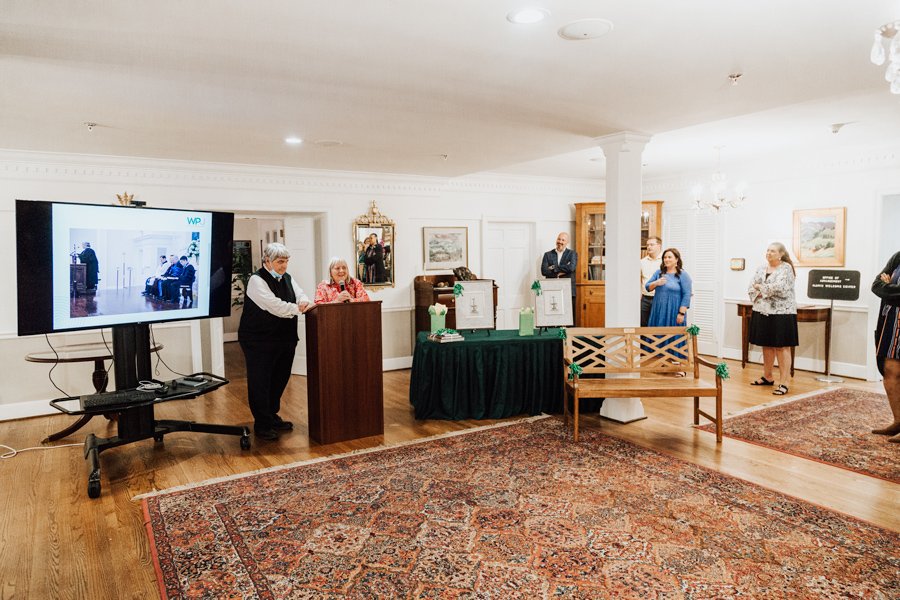 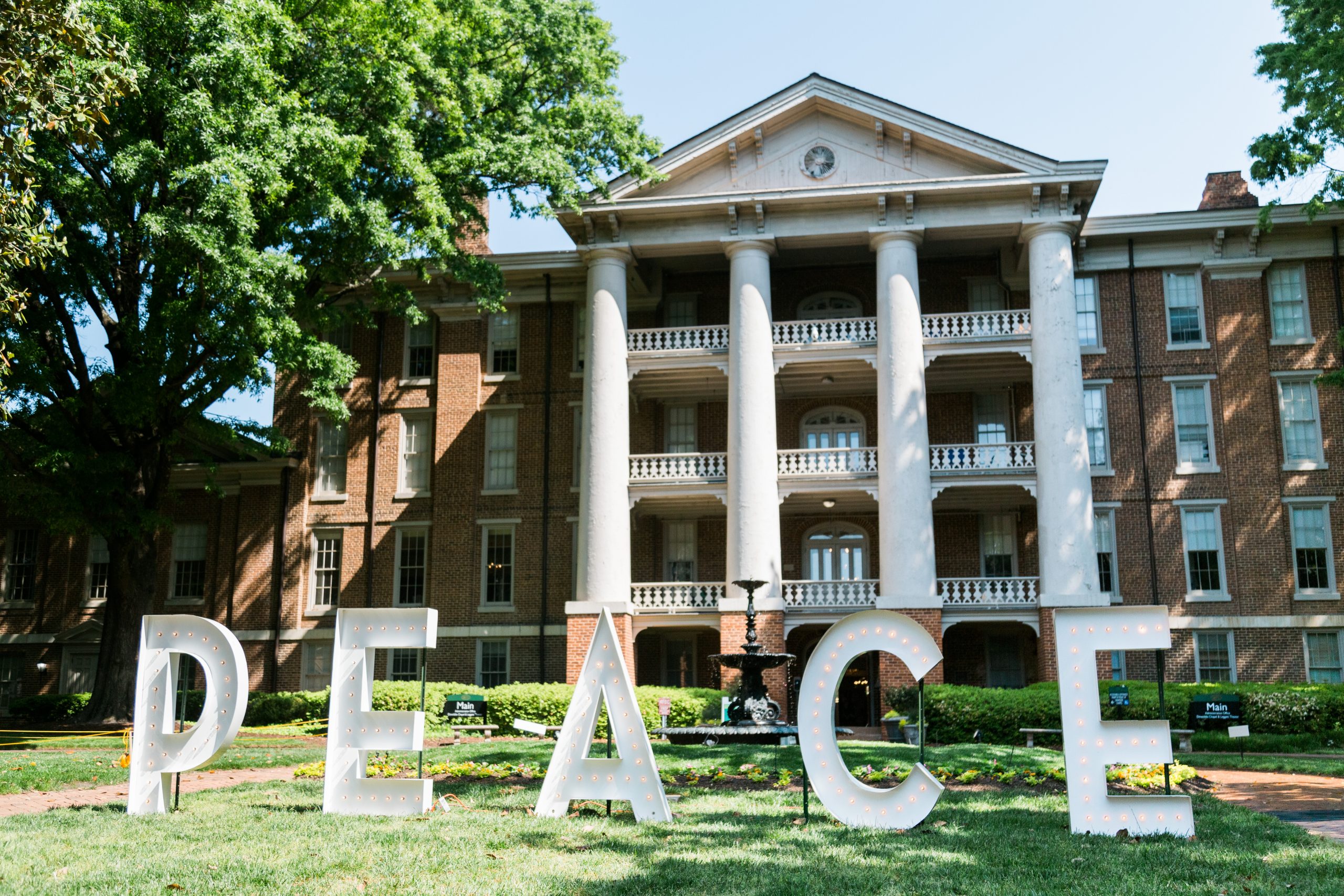