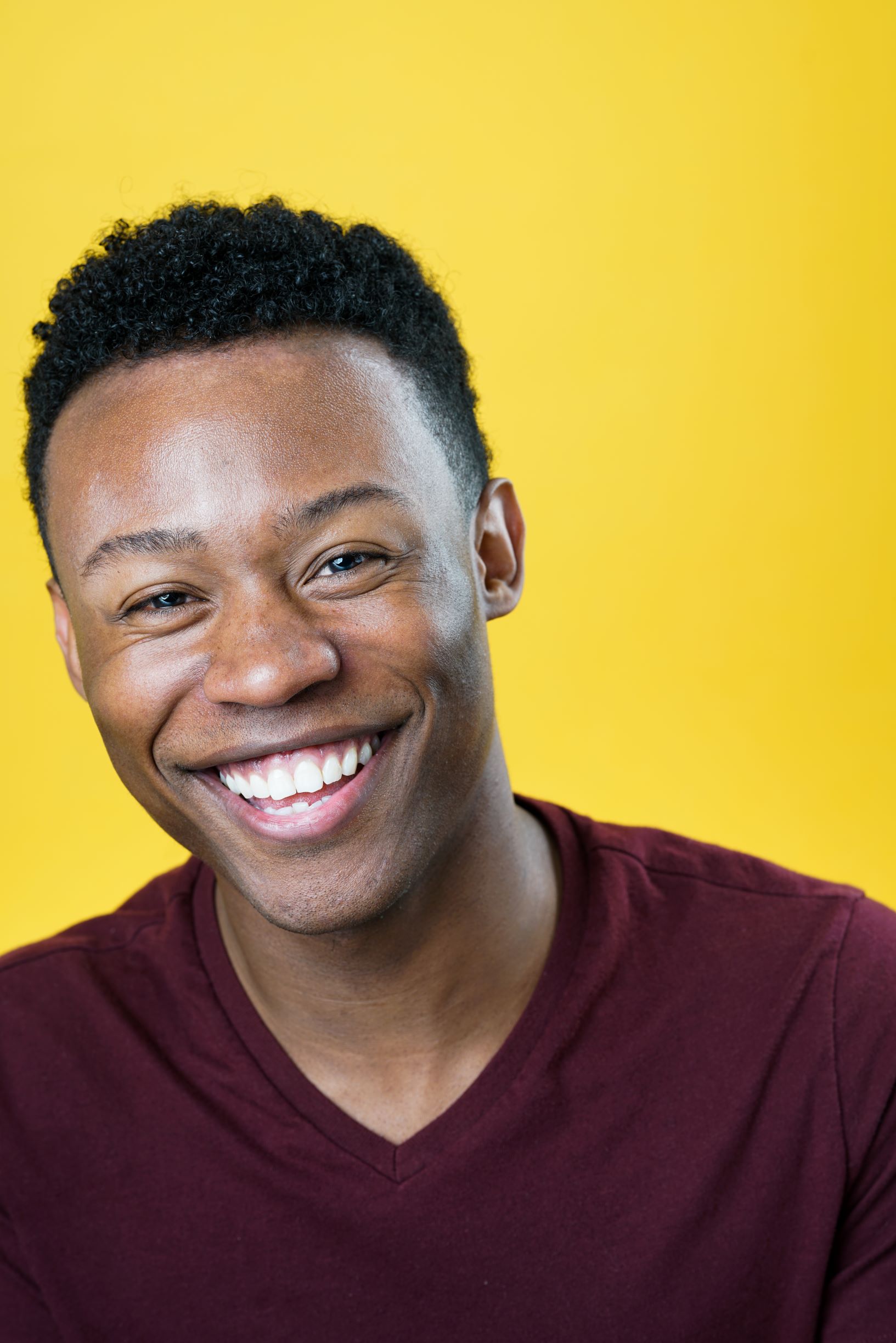 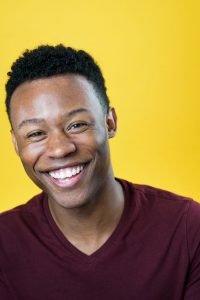 Melvin Gray Jr. ’16 was determined to be a doctor. In high school, he had taken medical preparatory courses. At William Peace University (WPU), he diligently studied biology. He was set up perfectly for medical school — then his plans were suddenly cast in a different direction.

Gray is now a professional actor and performer who has been part of Broadway-caliber productions. 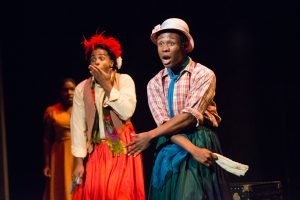 Gray’s career plans started to shift his freshman year at WPU when he auditioned for the campus Glee club. He had never sung in front of a crowd, but he wanted to try something new. When the audition results came back, he got in.

“No one knew little Melvin could sing,” he explained. “It was a shock to people that I had a voice.”

Peers in the club encouraged Gray that he had a talented voice and should continue to perform. Gray decided to audition for the musical “The Mystery of Edwin Drood” in the fall of his sophomore year.

Gray landed a role in the musical and immersed himself in a new environment. “I wasn’t used to theatre culture; I was just a biology major that could sing and kind of dance,” he said. “It took courage for me to step into this new element.”

He remembers he was a bundle of nerves before the first performance. However, the cast’s support boosted his confidence to go on stage. While singing and looking out at the audience, he had a moment of realization. He loved what he was doing. He loved providing audiences with the opportunity to be immersed in a show.

After that, Gray switched his major to theatre with a minor in Psychology. He kept auditioning to be on stage. At WPU, he was in a total of nine plays and musicals. One of his proudest accomplishments was in his senior musical “American Idiot.” Gray landed the lead, a role that traditionally plays guitar while singing. Gray had no previous experience playing the instrument but was determined to learn it. He took lessons daily and successfully sang and strung during the performances. 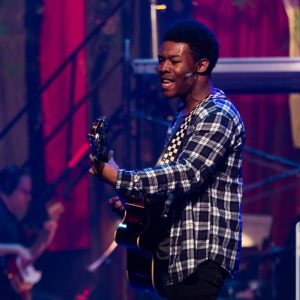 Gray started his involvement in professional theatre his senior year. After graduation, Gray had the opportunity to be part of Broadway-caliber shows at theaters like North Carolina Theatre, Broadway Series South, and Kennedy Theatre. Gray has even been part of an exclusive six-person Broadway workshop in New York City. He has also been a part of several short films based in the Triangle area.

Gray explained that being a professional actor takes thick skin.

“It’s a tough gig to make it in. It comes down to networking and people skills at the end of the day,” Gray said. “You have to find the courage to push through the no’s and find success.”

Currently, Gray is part of the musical “Sister Act” at North Carolina Theatre. The production, scheduled to run February 8-13, 2022, will be postponed until October 11-16, 2022.

“If you love the movie, you’ll love this musical just as much,” Gray said. “It’s even funnier on a live stage.” 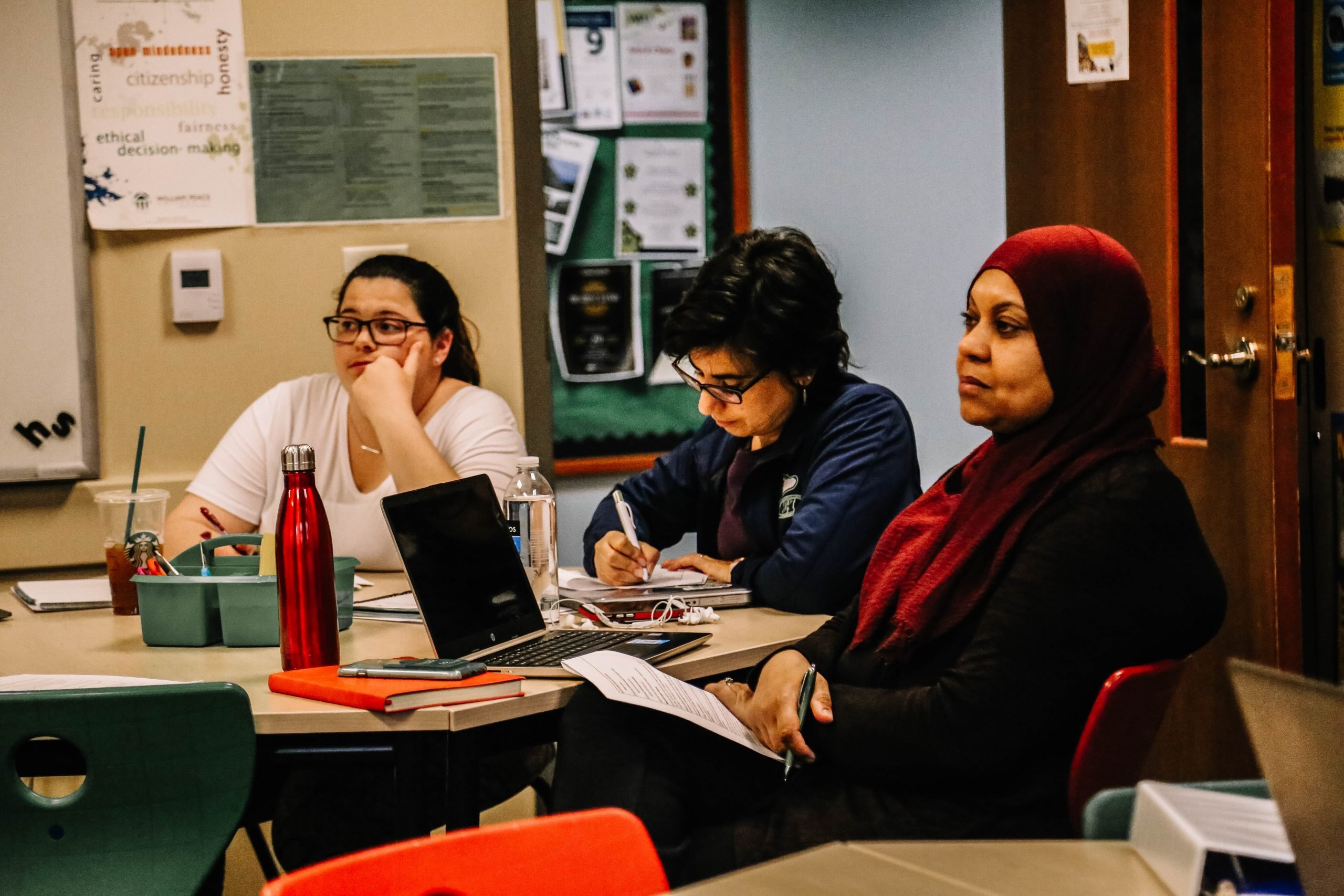