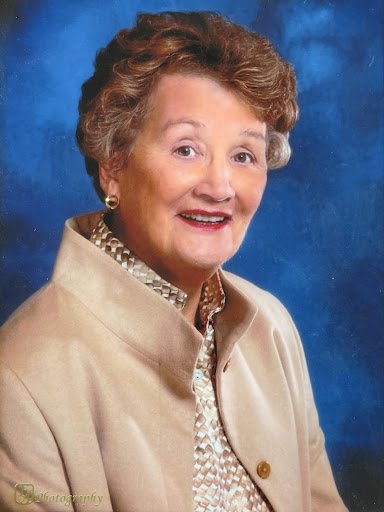 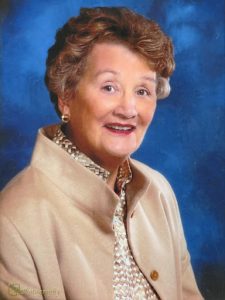 Fay Jackson Anderson ’54 passed June 14, 2022. Since graduating in 1954 with her Associate of Arts degree from Peace College, Fay created a humbling legacy of enthusiasm, support, and service at her alma mater.

“The first thing that you need to know is that Peace is hallowed ground for me,” said Fay in an interview for the 2019 PEACE Magazine. “From the minute I walked in that front door, back when I was 14 years old visiting my sister for the weekend, I knew this was where I was supposed to be. It was love at first sight.”

Eleanor Fay Jackson was born June 21, 1934, in Spivey’s Corner, North Carolina to James Kermit and Mabel Williams Jackson. She grew up passionate about athletics and was a star player on her high school team.

When Fay came to Peace College, she quickly became a leader on the basketball team. She was one of five players, and one of 38 women who graduated in 1954. She called Main home both years.

After graduation, Fay went on to serve Peace on the Board of Trustees, the Board of Visitors, and the Foundation Board. She generously supported campus improvements including renovations for residence halls and Flowe Academic Building.

Athletics remained a core focus for her — she and her husband William Edward “Ed” created the W. Edward Anderson and Fay Jackson Athletic Endowment Fund in 2005 to enhance WPU Athletics program and facilities. Additionally, each spring she hosted the senior graduating athletes for dinner. Her dedication to WPU Athletics was recognized in 2011 when she was inducted into the Athletics Hall of Fame.

Alongside this, Fay supported renovations in the Hermann Athletic Center’s main gym. In honor of her philanthropy, the court was named Fay Jackson Anderson ’54 Court.

“Fay’s impact on our athletic program at Peace can not be overstated. It will last forever,” said Claude Shields, Interim Director of Athletics and Head Men’s Basketball Coach. “From the moment I met her — it was obvious how much Peace meant to her and she generously gave so that others can have the same transformative experience that she had during her time at 15 East Peace Street.”

Fay’s love of Peace was again noted in 2014 and 2016. In 2014, she received the highest honor bestowed by the University, an Honorary Doctorate. In 2016, she was awarded the William Peace Medallion, the highest and most prestigious (non-academic) recognition that can be awarded by William Peace University.

“Fay represented the very best of Peace and was a dear friend to me,” said Dr. Brian C. Ralph, WPU President. “Her love and passion for her alma mater was inspiring and contagious. While Fay’s center was her faith, Peace had her heart.”

Fay married her husband Ed in 1959 and they settled in Raleigh, raising two daughters. She was a devoted wife, mother and grandmother and gave amply of herself to her family and the many organizations she supported. She was President of the Raleigh Jaycettes, the United Methodist Women at Edenton Street Church, and the Women’s Golf Association at the Carolina Country Club.

She was a lover of golf — nearly every Tuesday and Thursday Fay could be found on the golf course. She competed in and won many local and statewide tournaments, winning the Carolina Country Club Championship in 1981.

Donations in her memory may be made here to The W. Edward and Fay Anderson Athletic Endowment Fund at William Peace University. Read more of Fay’s story in her obituary here. 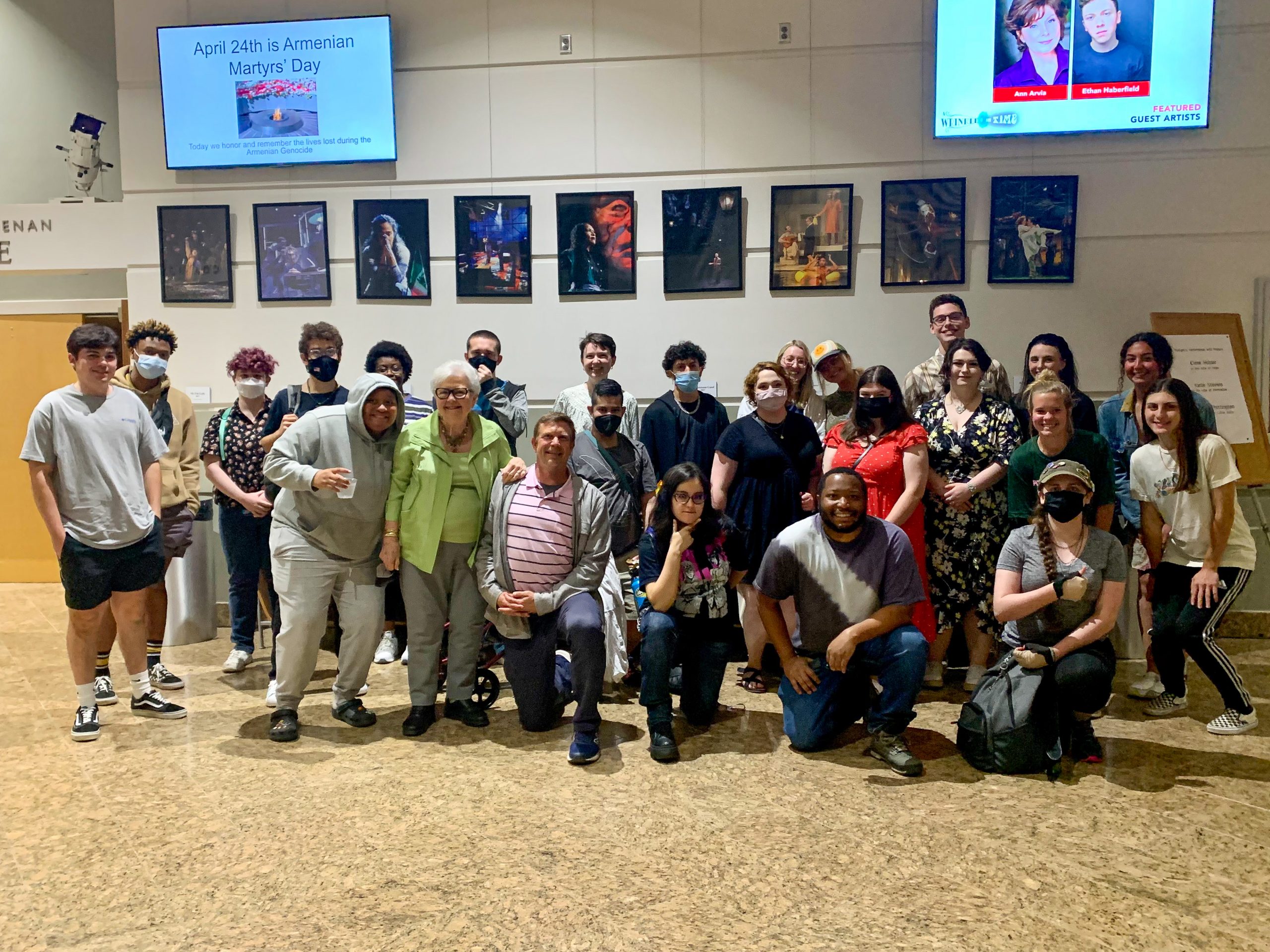