HomeNews#PrepareAtPeaceLearning to Survive the Jungle

Learning to Survive the Jungle

Machetes.  Jaguars. Late nights in the jungle.  Were we making it back to Raleigh?

On Feb. 28, seven students of different majors met at RDU/Raleigh-Durham International Airport.  Eight days later, they were back with an unforgettable experience.

Roger Christman, Professor and Department Chair of Communication at Peace, took a group of students to the Chiapas State, Mexico. We were there to film for a documentary about the Lacandones, a group of the Mayan indigenous people, dispersing into city life in search of opportunity.

The goal of the class wasn’t to help film.  It was to help capture a story that was 30 years in the making.

30 years prior, Mr. Christman was a film crew member for the first documentary capturing this trend. It focused on the story of a ten- year- old boy, Kayum, and his father.  The father relocated his family from the rural area of Lacanjá to the city of Palenque for hopes of better income and education.

Flashforward to now, Kayum is 40 years- old with a family of his own. He lives in Palenque with his children, along with his two sisters and their families.  He immediately welcomed us into his home. He showed us his store, which he worked at almost every day. He shared his valuables with us, one of which being his selfie stick.

How it all connects

We showed them the original documentary to his family, which felt like a home video to them.  The father had sadly passed away two years prior, but they were heart warmed to see him laughing and telling stories. It was an honor to share such a special moment with them, and they were excited to continue capturing the story. Their story.

Although Kayum and his family lived in the city, many traditions and lifestyles of the Lacandones were passed down through storytelling and teaching.  Kayum joined us for our excursion to Lacanjá. We stayed there for three nights, and each day we would learn new ways of the Lacandones people. Yes, we got to use machetes to clear out our path in the jungle.
We not only documented the story, but we truly experienced the contrast we were trying to capture.

Along the way, we climbed ancient Mayan ruins, coasted through the Usumacinta River, swam along waterfalls, slept in hammocks (voluntarily), and connected with others through language barriers.

I could talk about this trip for days but, this is not about what we did.

It is about why we did it.

Why we all took this risk and embraced this opportunity.  Why we would each embark on this trip 100 times over. I have explained what immersive learning looks like and its educational benefits, but there is so much more than that.

I was pushed out of my comfort zone.  I felt the reward of taking risks. I met new people and made new friends.  I connected with people cross- culturally. I expanded my view of what “normal” means.  I was given a new perspective. I gained an understanding of life entirely outside of mine.

Caitlin Richards,  senior communication major, was one of the students.  She is currently interning at WRAL and felt this experience made her a better storyteller.

“I’m focusing on journalism for my career and I believe it is very important to be able to not only tell someone else’s story but actually live it.  Having the opportunity to go to Mexico and off the grid to document indigenous people was something I will never forget.”

Both of us will graduate in May, and our undergrad experience is ending much differently than imagined.

Amid everything going on in the world, I am grateful to have this experience to remember and reflect on.  It will motivate me to keep exploring and engaging in different surroundings.

This is the third in a series of posts by senior, Shannon Turner | Student Body Vice President. 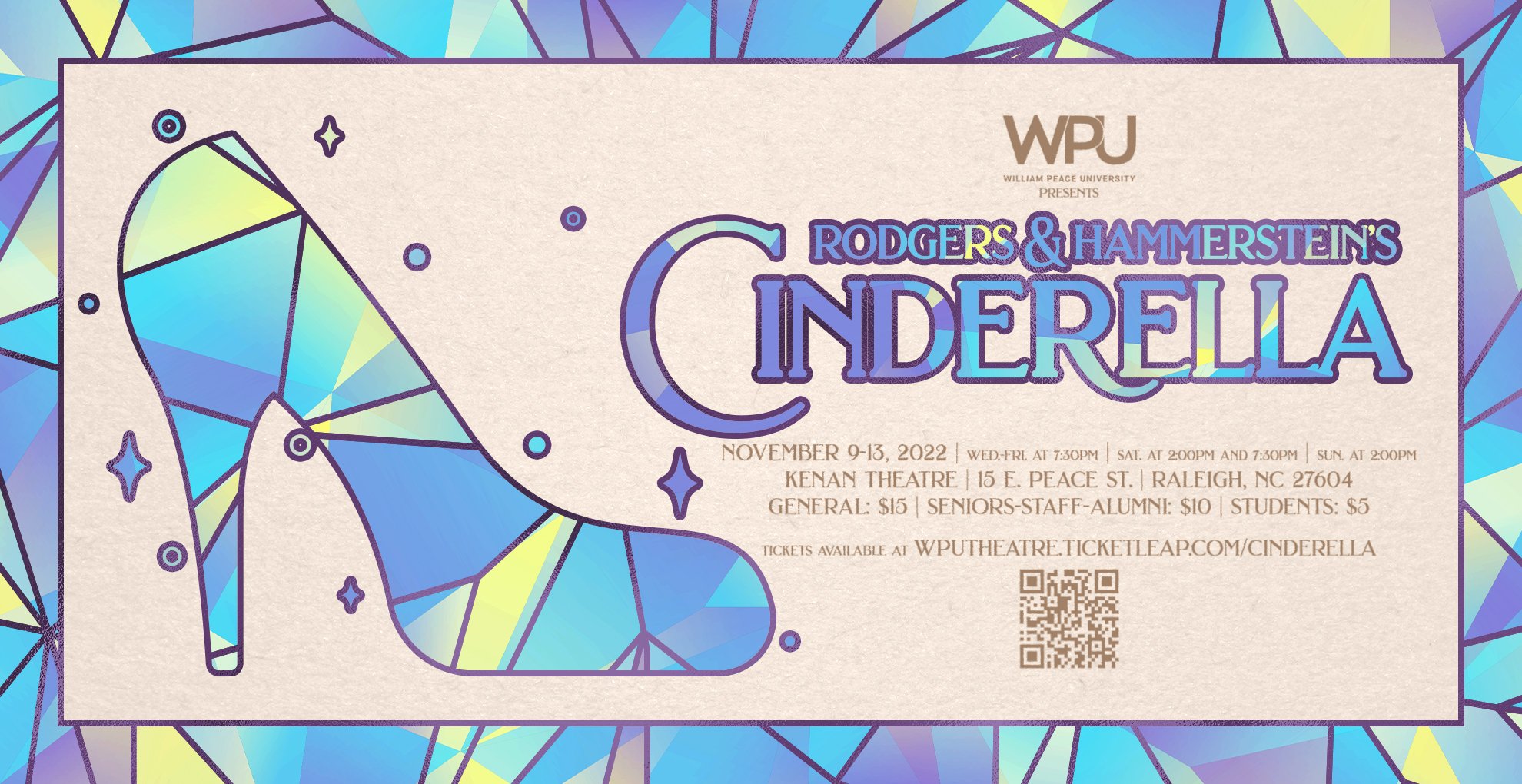 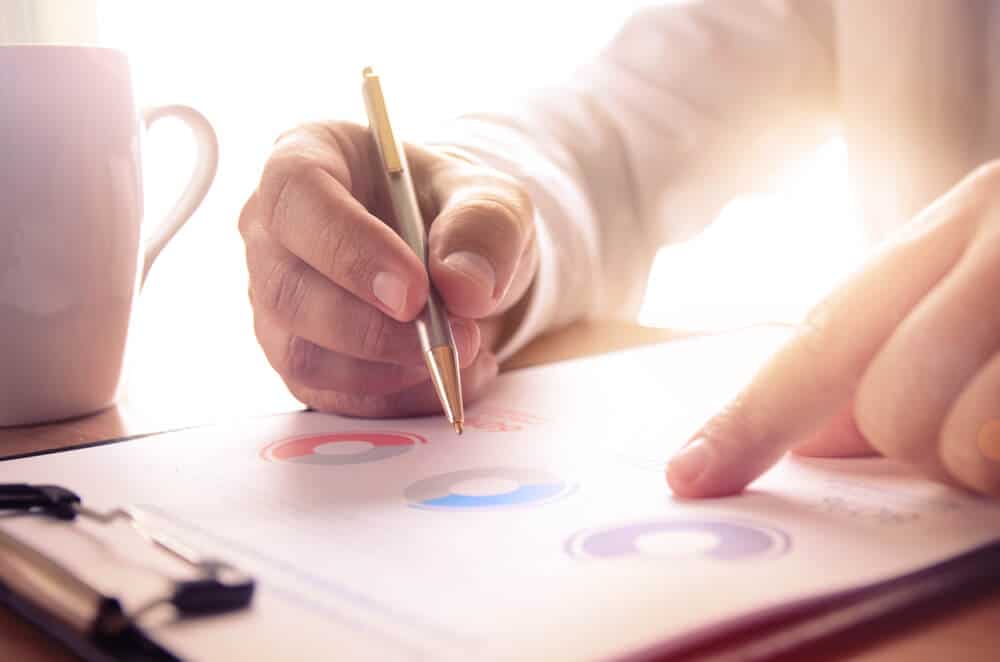