Raleigh is slotted to have another big year. So far in 2017, the City of Oaks, located right out the front gates of WPU, has been named to a number of national watch lists for growth, careers, and just downright awesomeness.

This past week, Raleigh was named the No. 3 “Best City for Job Seekers” by Indeed, the international career-search site that’s home to millions of job postings across the world. Raleigh finished just behind Orlando and Miami, FL, respectively, in the overall rankings, but ranked the highest for “job favorability” – receiving a perfect score of 100% in the category.

Raleigh is no stranger to these types of lists, and it’s no secret the city is booming. It’s been projected to grow exponentially over the next decade, even being named one of the fastest growing metro areas in the nation by the U.S. Census Bureau earlier this year. With that kind of growth, you’d think a place could get too big, right? Not Raleigh – just take it from WalletHub, which named the city among “The Most Caring Cities in America.”

And it’s not just the people, the southern charm, and the jobs here that have national critics going crazy – it’s the food and general quality of life, too.

“We’ve screamed of the charms of North Carolina’s capital city before, but now that eight restaurants (including James Beard-nominated chef Scott Crawford’s Crawford & Son and the 22,000-square-foot Morgan Street Food Hall and Market) have decided to open their doors by spring, we can back up our fawning with a bit of flavor.”

Also this year, Forbes went as far as to name Raleigh to its list of “Top 12 Destinations of 2017” which included cities like Lisbon (Spain), Montreal (Canada), and Bogota (Colombia).

According to a report this past February, the Raleigh-Durham area ranked No. 7 on U.S. News & World Report’s “100 Best Places to Live in the United States.” U.S. News ranked 100 cities using surveys from local residents, and data from the U.S. Census Bureau, FBI and the Bureau of Labor and Statistics. It also considered its past rankings for “Best High Schools” and “Best Hospitals.”

The report recognized Raleigh-Durham for its unemployment rate of 4.4 percent, average annual salary of $51,150, median home price of $219,466 and an average commute time of 24.6 minutes.

“Raleigh, Durham and Chapel Hill are known for their research/technology roots and collegiate rivalries. It is luring nearly 80 new residents a day with strong job growth and a high quality of life.”

“#OurRaleigh is the perfect place to attend college and move right into a fantastic career or graduate school,” said Dr. Brian C. Ralph, President of WPU. “We have world-class universities (if I may be so bold) coupled with incredible career opportunities – not to mention the fun our students have while enrolled here, coupled with amazing internships and places to spread their wings. In short, you can’t do better than WPU – in Raleigh.”

“I love going to school here since we are so close to downtown Raleigh and it allows me to be more diverse,” said WPU Student, Hannah Philbeck. “Also, I have more opportunities to be able to grow and find jobs. Since Raleigh is big, going to a private school allows me to have a since of family here while being in a big city.”

So no matter what you’re looking for, Raleigh seems to have it all. Just take it from – well, everyone. 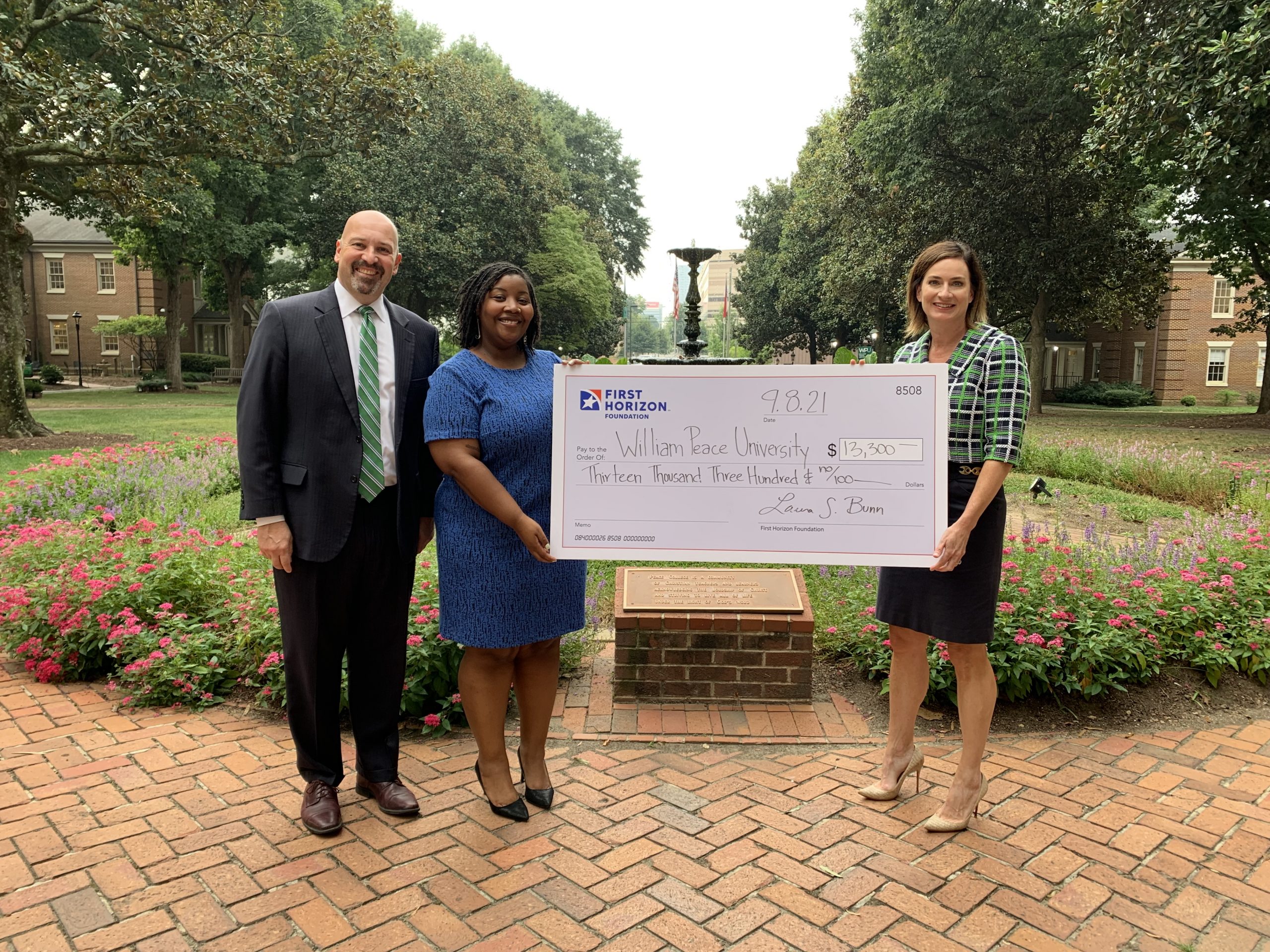