Throughout the course of Dr. Laura Vick’s vast career, which spans continents from the Middle East all the way to South America, she has become many things – a scientist, educator, adventurer, wife and mother. Vick, who retired from full-time teaching after 23 years of service to WPU, is a Professor Emerita of Anthropology, where she remains hungry for knowledge, continuing to teach and explore with students. One of the many places she still frequents is Yucatán, Mexico, where she has explored with Peace students for the last 25 years.

“I fell in love with the region and Mesoamerica…and in 1994 I started doing Spider Monkey research in a small Maya village.”

Vick first came to the Yucatán in 1991 after studying Mesoamerica for many years. After quickly falling in love with the region, she recognized the cultural and educational significance of the area and organized a study abroad program. It is here that Vick began her life’s work as a primatologist (the study of primates), specifically researching the behaviors of the Yucatecan Spider Monkey over a series of generations, an area of study that had never been researched.

“It was about the time that my children were old enough that I could drag them down here with me,” Vick said, smiling. “I brought my then 13-year-old son, and he helped me map the forest. He was the best field assistant I’ve ever had.”

Since 1994, when Vick began her life’s research in Punta Laguna, she has been joined by three more primatologists from all over the world, expanding the program to include daily observations of the species. In fact, Vick and her colleagues have worked to gain federal protection for the reserve.

“We know all of the animals and all of their relationships to each other and we’re hoping that this particular site will last many years,” Vick said. “And we [hope] that it will be like the Gombe Stream, which is Jane Goodall’s site, but for Spider Monkey research.”

Vick serves as the WPU expert on Maya culture and other WPU faculty use her Punta Laguna site as a case study to teach students across a wide array of disciplines, ranging from Anthropology to Spanish and even Math and Business.

Vick and her research team also share their findings with local villagers to use for ecotourism in an effort to give back to the Maya people. This helps provide the village with a revenue stream that not only helps with the conservation of animals in the region, but the cultural conservation of the indigenous people.

“At various points in time, William Peace University students have helped to collect money for scholarships for the children.”

WPU students have also directly contributed to the indigenous people during their study abroad trips, having helped streamline the business model of Maya women, conducting seminars on how to better sell and distribute their hand-crafted goods.

Even the WPU faculty who have joined Dr. Vick and served as guest lecturers have used what they have learned on their endeavors abroad and applied it to what they teach in their classrooms back on campus. Adair Robertson, a mathematician and Associate Professor at WPU, has become an expert in Maya math after coming to the Yucatán for many years and now incorporates it into her classes at Peace – something Vick says is a tremendous benefit of the study abroad program.

“I have been giving a scholarship to [Maya] children for more than 20 years,” Vick said. “At various points in time, William Peace University students have helped to collect money for scholarships for the children.”

Dr. Vick has grown close with the Maya people and has even become a godmother to many of the local children, who now have children of their own.

Stay tuned as we bring you more coverage and stories from our study abroad trip to Mexico. For more WPU news and feature stories, search #PeopleAtPeace on social media, or visit www.peace.edu/news. 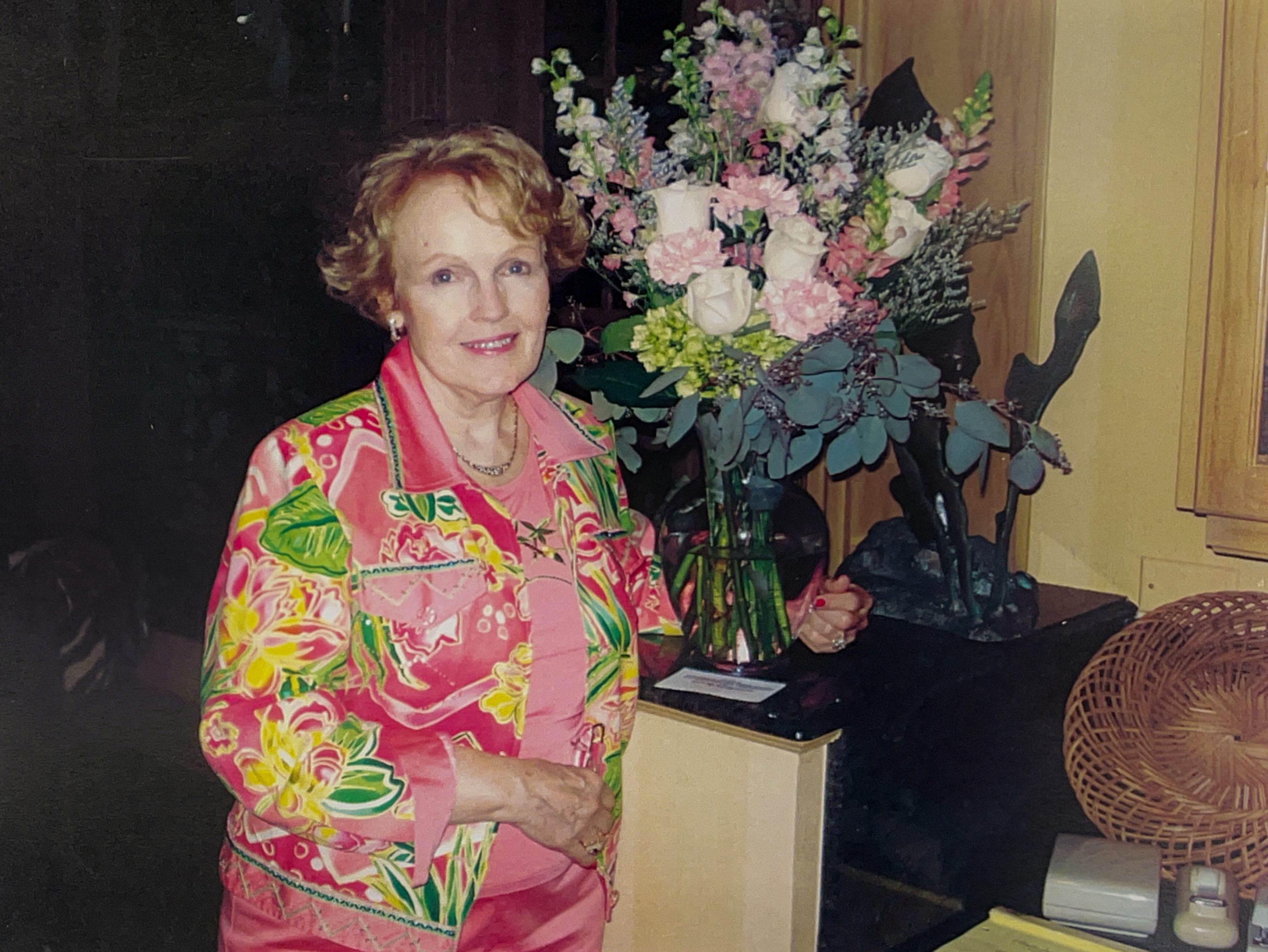 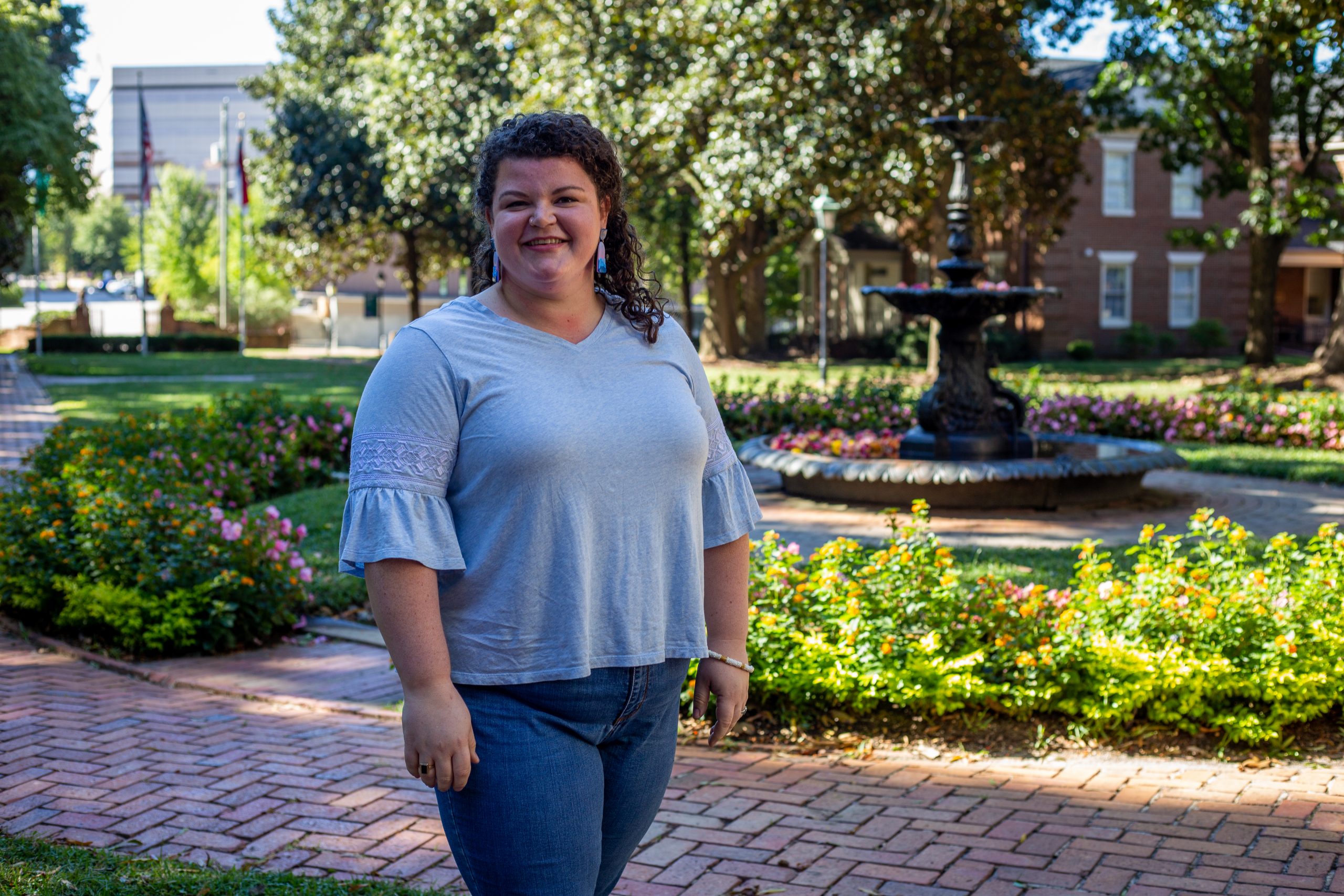 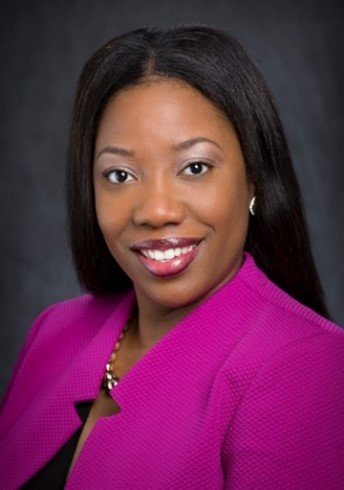