HomeNews#BelieveInPeace#PeopleOfPeace: William Peace University Announces New Members to its Board of Trustees

#PeopleOfPeace: William Peace University Announces New Members to its Board of Trustees

William Peace University is proud to announce five new members joining its Board of Trustees. The University has just launched its new Believe in Peace strategic plan and recently announced the contract extension of its President, Brian C. Ralph, Ph.D.

“I am really excited to work with such an engaged and supportive Board, and am confident that our new group of leaders will make an impact on William Peace University for many years to come,” Dr. Ralph said.

Meet the New Board Members

Jesica Averhart is the Executive Director of Leadership Triangle, a non-profit established to educate and develop leaders. Over the course of her career, Averhart has managed partnership relationships for Google, Google Fiber, Wells Fargo, Audi, Lenovo, IBM, Microsoft, Apple, Research Triangle Park, Blue Cross Blue Shield, and others. She has served as the Director of Corporate Partnerships for Capitol Broadcasting, and founded an event production company where she worked with the Cincinnati Bengals and Cleveland Browns (NFL), the Cleveland Cavaliers (NBA), Pepsi Cola North America, and Cisco Systems.

Averhart earned her BSBA in Marketing and Management from Ohio Northern University. She is originally from Evansport, OH, and lives in downtown Durham with her 15-year-old son, Tre’.

Averhart serves on the Board of Directors for Prevent Child Abuse NC, Youth Villages, Carolina Theatre, United Way of the Triangle, Durham YMCA, and the Nasher Museum of Art and History. During her spare time, she is devoted to serving New Hope Church, cheering for Ohio State University Football, and traveling.

Mary-Ann Baldwin serves as Vice President of Marketing & Business Development for Holt Brothers Inc. and as Executive Director of the Holt Brothers Foundation. She served for 10 years on the Raleigh City Council, and as the liaison to the Downtown Raleigh Alliance. In addition to serving as the legislative liaison to the NC General Assembly, she chaired the City’s Law & Public Safety Committee. Baldwin spearheaded Citrix’s relocation to the Warehouse District and was a strong advocate for the Raleigh Union Station project, and is known for her advocacy for affordable housing and the homeless.

Baldwin also co-founded two non-profits – Youth Thrive, which focuses on student success, and Innovate Raleigh, a catalyst for innovation and entrepreneurship in our region. She currently serves as chair of the Innovate Raleigh Advisory Board, on GoTriangle’s Board of Trustees, on the Wake Tech Foundation Board, and on the NC State Urban Design Conference Committee.

Baldwin earned her BA in Journalism from the University of Rhode Island, and her Executive Education Certificate from the John F. Kennedy School of Government at Harvard University. 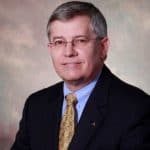 Before retiring this past fall, Bill McLaurin, Jr. worked for his family’s business, McLaurin Parking Company, for more than 43 years. During his time there, he partnered with municipalities, universities, hospitals, and private property owners to develop institutional parking, transportation systems, and revenue streams from parking lots and garages.

McLaurin earned his degree from NC State University in 1972. He and his wife, Sally, have three children, and are members of White Memorial Presbyterian Church. 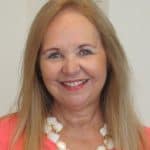 Billie Redmond, a native North Carolinian, is the Founder of TradeMark Properties. She has garnered many achievements in real estate, having been recognized as a Top 20 CEO in the Triangle by the Triangle Business Journal (TBJ), Realtor of the Year by the Triangle Commercial Association of Realtors, Tar Heel of the Week by The News and Observer, and one of Business Leader Magazine’s Women Extraordinaire. She received the TBJ Pillar Award in 2015, TBJ Legacy Award in 2011, TBJ Women in Business Award and TBJ Lifetime Achievement Award for Women in Business in 2008. In 2005, she was inducted into the YWCA’s Academy of Women.

Redmond is past Chair of the General Assembly Education & Workforce Innovation Commission and the Board of Directors of Paragon Commercial Bank.  She currently serves on the Carolina Hurricanes Kid’s n Community Foundation Board. She has also served on the WakeMed Health and Hospitals Board of Directors, the Greater Raleigh Chamber of Commerce, the North Carolina Chamber Executive Committee and Board of Directors, and Co-Chaired the Wake County Citizens Facility Advisory Committee.

Redmond is a member of Pleasant Grove Church.  She is married and has three children. 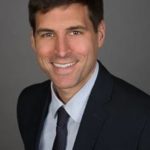 Robert Wood is a consultant and lawyer based in Raleigh. Previously, he was Chief Operating Officer of National Power Corporation. During his tenure with National Power, Wood served as in-house counsel, built the company’s HR and IT departments, and oversaw day-to-day operations. He has also practiced business and intellectual property law with Triangle Trademarks and Wood & Chang, PLLC.

Wood was born in Raleigh. He and his wife, Catherine, live in North Hills with their two sons, Thomas and James.

Learn More about the WPU Board of Trustees 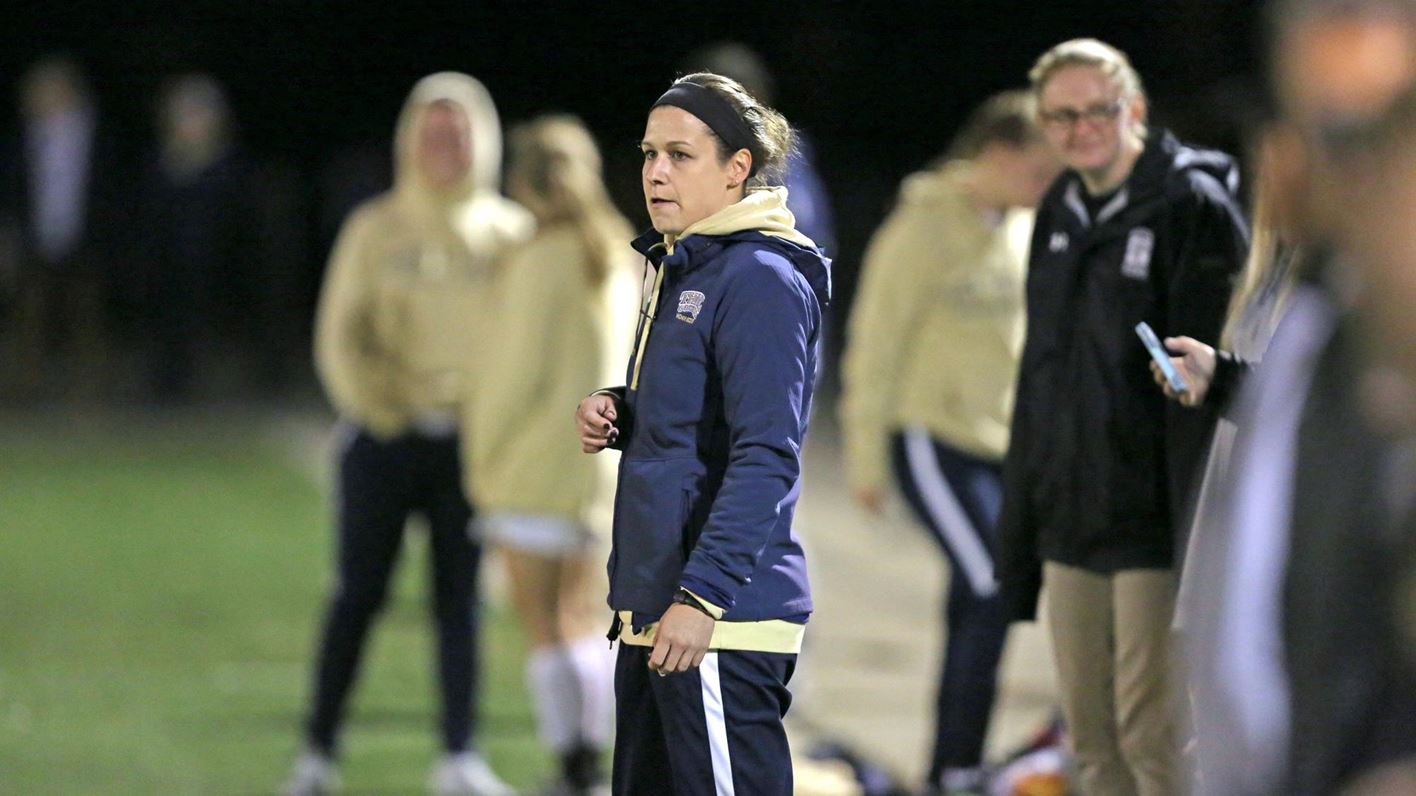