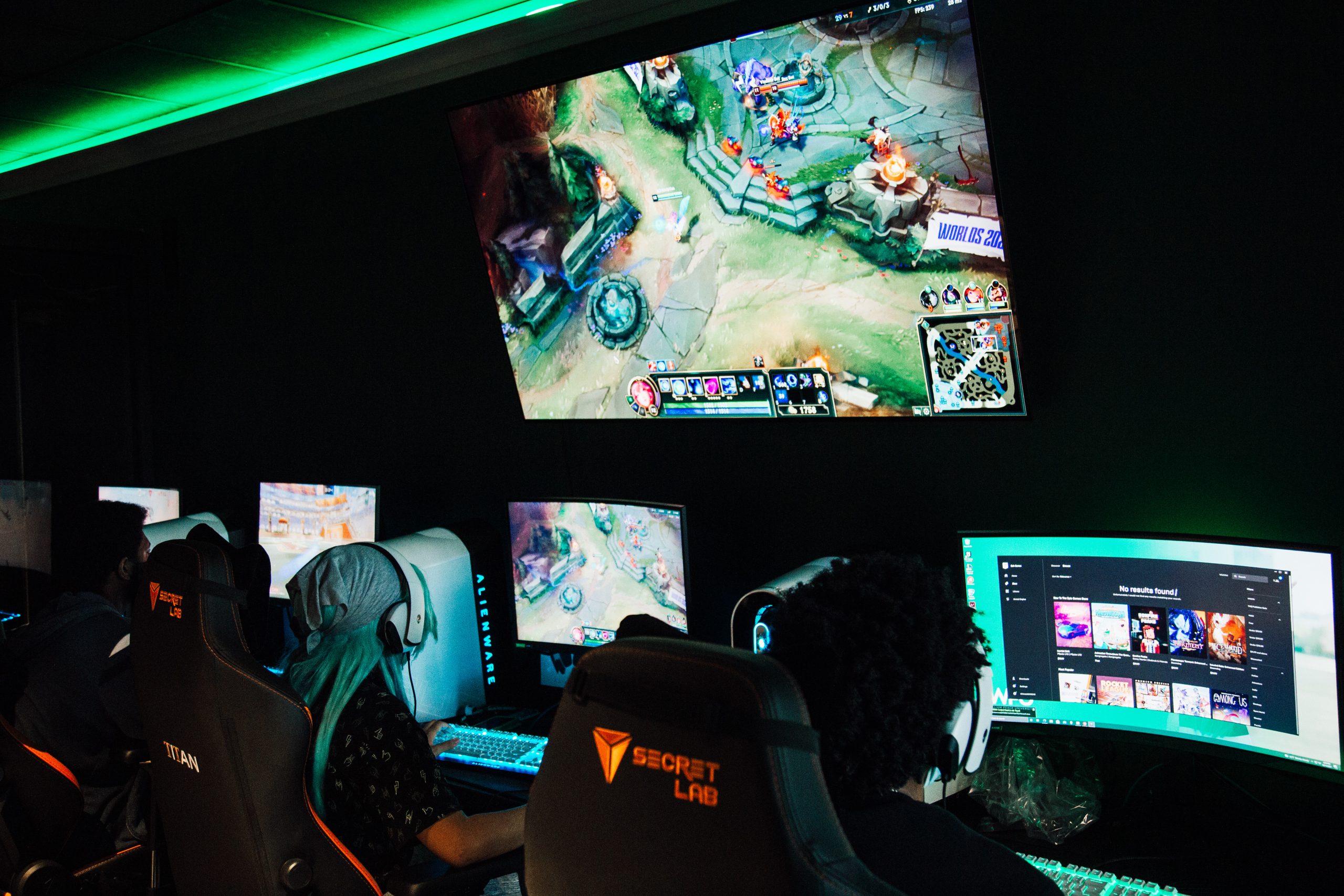 HomeNews#OurRaleighWPU Esports Teams Are on the Rise

WPU Esports Teams Are on the Rise 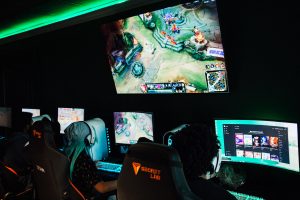 Clay Whitehurst carefully aimed his mouse, lined up his shot on an enemy player, and fired. But in the end, it wasn’t enough. The WPU Valorant team lost to Catawba Valley Community College in their first esports match.

Video games are booming in the entertainment industry, and thus, esports teams are popping up at universities nationwide. The National Association of Collegiate Esports (NCAE), has 175 college and university members, though WPU is not a member.

WPU has three esports teams, each representing their own separate game: Valorant, League of Legends, and Rocket League. These teams launched this year along with the new Esports and Gaming Administration major. The teams use the new state-of-the-art esports lab. While the League of Legends and Rocket League teams are still developing their rosters, the Valorant team is formed and ready for battle.

While the Valorant team’s first online competition against Catawba College wasn’t a win, Whitehurst said the event provided valuable experience that marked the beginning of a promising future.

“Our first competition was a test to see where we needed to improve on and devote most of our time to,” Whitehurst said. “We put up a good fight especially in the second map against an already well established team.”

The Valorant team roster with their competitive names:

The Valorant team is developing not only their competitive skills but their appearance as well. The team’s new jerseys, designed by fellow player Donnie Leahy, are set to be rolled out within the coming weeks. 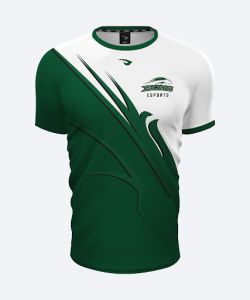 Roger Christman, department chair of Communications and Simulation & Game Design, explained what makes the new esports teams no different from any other sports team on campus.

“The goals of a basketball team, a volleyball team, are the same as an esports team,” said Christman. “Having that discipline, strategic thinking, the collaboration, the reliance on team members, the strategy, all those that go into any sport are also embedded in esports.”

The main difference between esports and other physical sports is the extreme level of physical ability required. Esports are more physically inclusive due to its main reliance on hand-eye coordination and reaction time as opposed to strength and conditioning.

The teams are open to anyone, not limited to those majoring in esports, game design or a related major.

“Being a part of the start of the WPU Valorant team feels amazing, terrifying, and awesome all at the same time,” Whitehurst said. “The overall support we have received from students and faculty alike is overwhelming.”

Another member of the team, Nicola Saunders, shared her thoughts on being the only female player of the team.

“It’s been a fun time so far and it doesn’t feel weird despite being the only female player because we’re all there for the same thing,” she said. “I was a little worried being the only female for a while because I wasn’t sure how that would be perceived by the other members of the Valorant team, but they’ve all been really nice and welcoming and created an environment that everyone is welcome in.”

With many more tournaments on the horizon, including two competitions in March, the players are all motivated and ready to represent William Peace University together as a team.

“The experience of having other minds who want to achieve the same goals as myself is inspiring,” said Whitehurst. “ I know that with the right dedication and practice we can go far!” 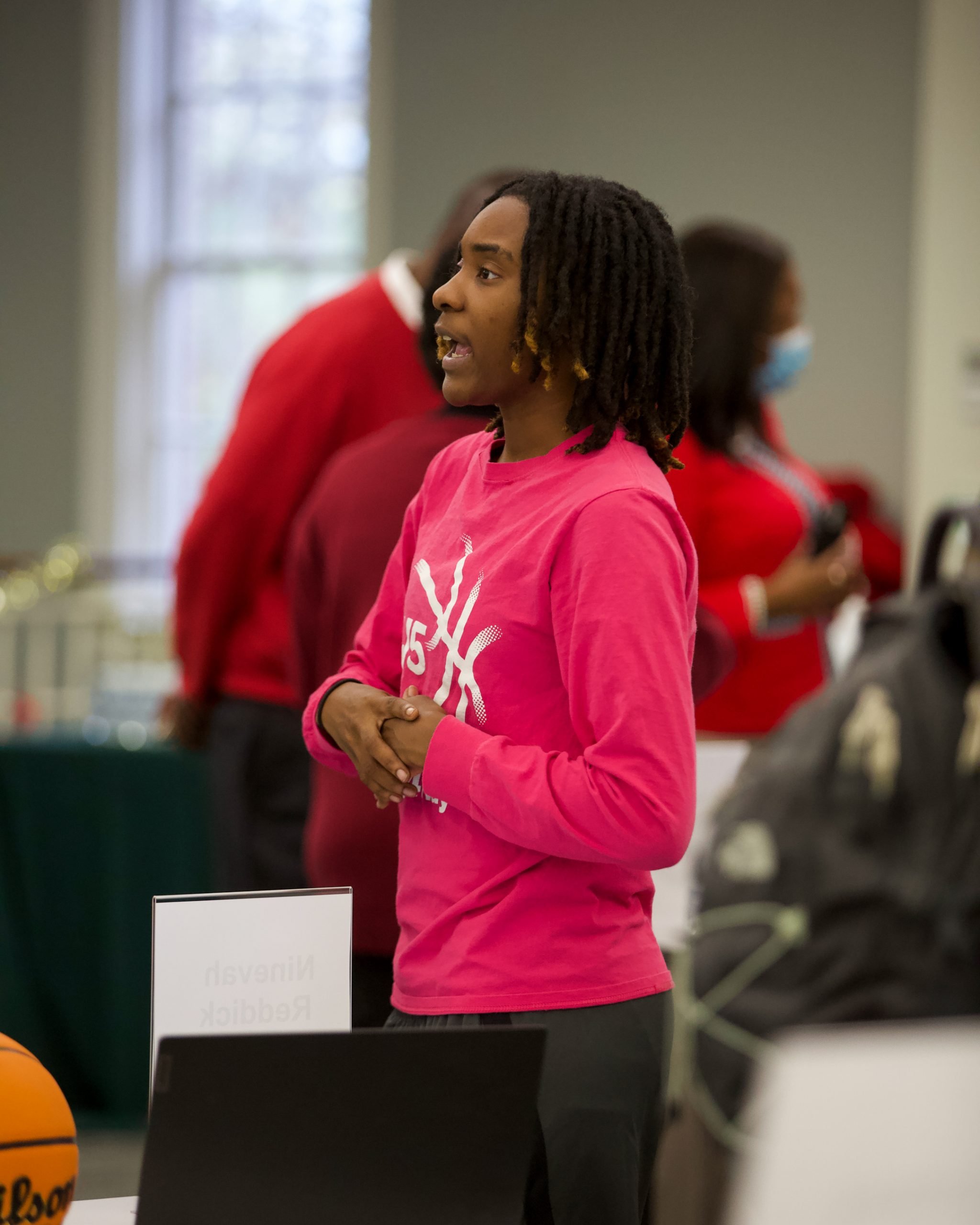 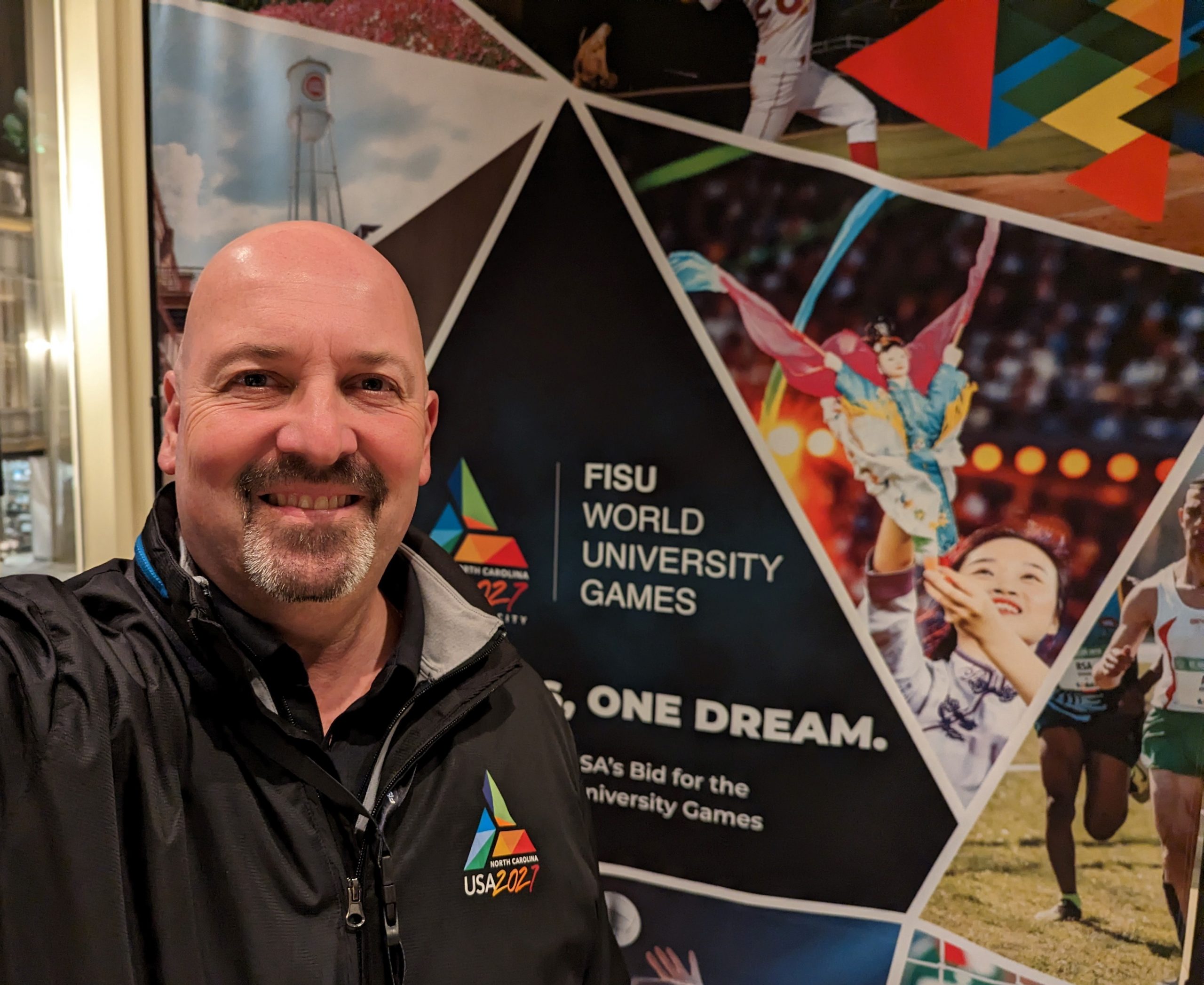 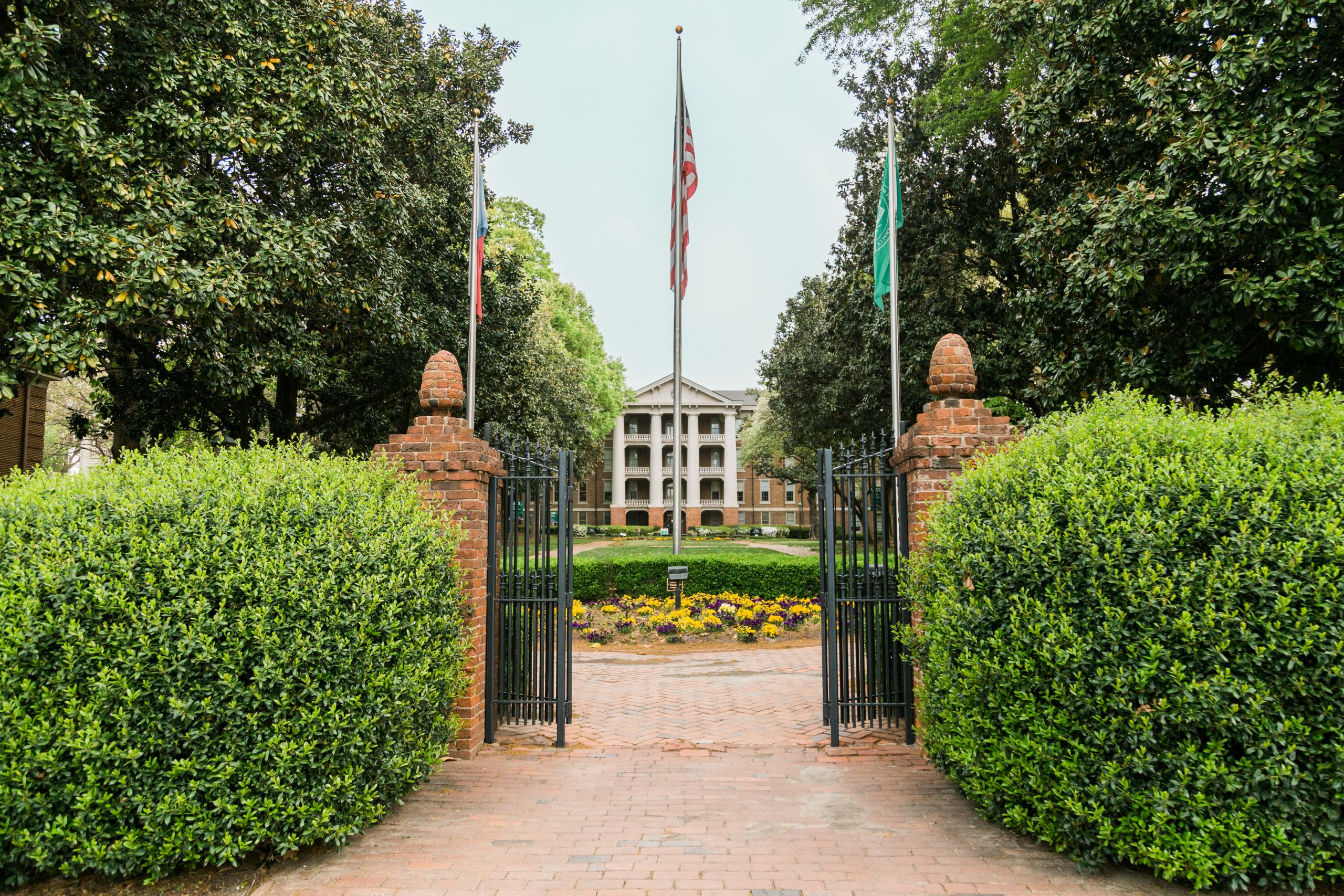