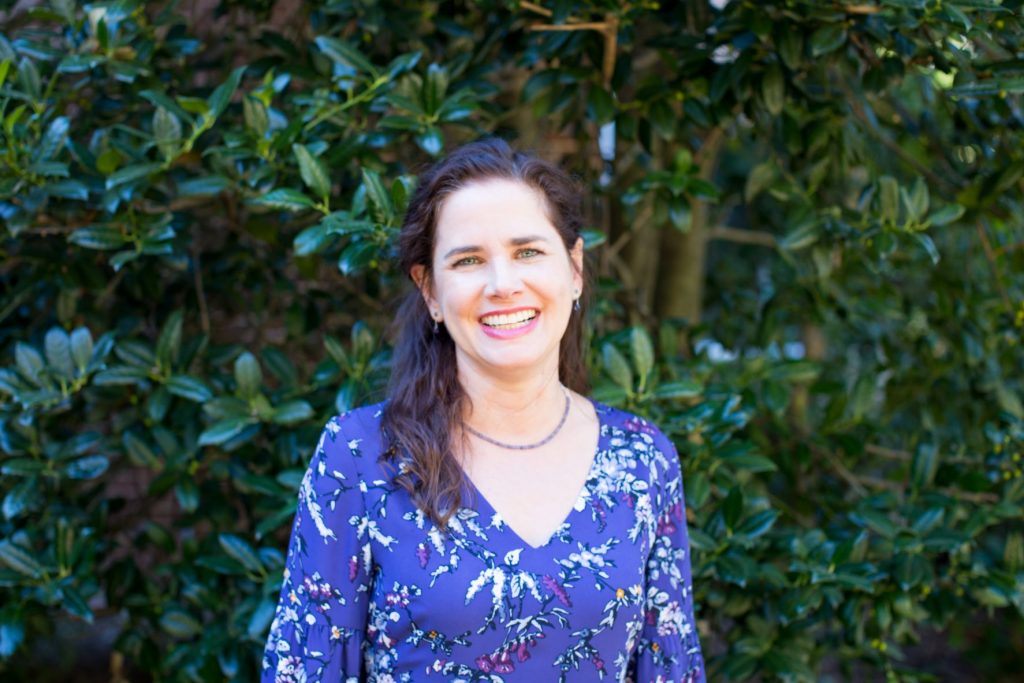 “I love the personal relationships I develop with my students.”