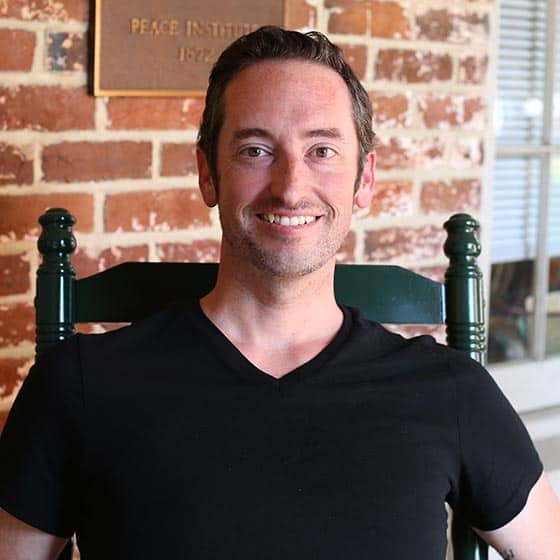 Matt is a truly a jack of all trades when it comes to theatre and performance. Whether it’s singing, writing, or performing, he can just about do it all!

Matt is a native of Louisville, KY, who has worked with Grammy, Tony, and Emmy Award winners around the country. He has worked in professional theatre, award-winning films, international television, NYC celebrity events, national commercial pitches, and award-winning video game prototypes. His favorite hobbies include playing the piano and reading. You can also catch him at Five Star Asian Restaurant downtown, his favorite food spot in Raleigh.