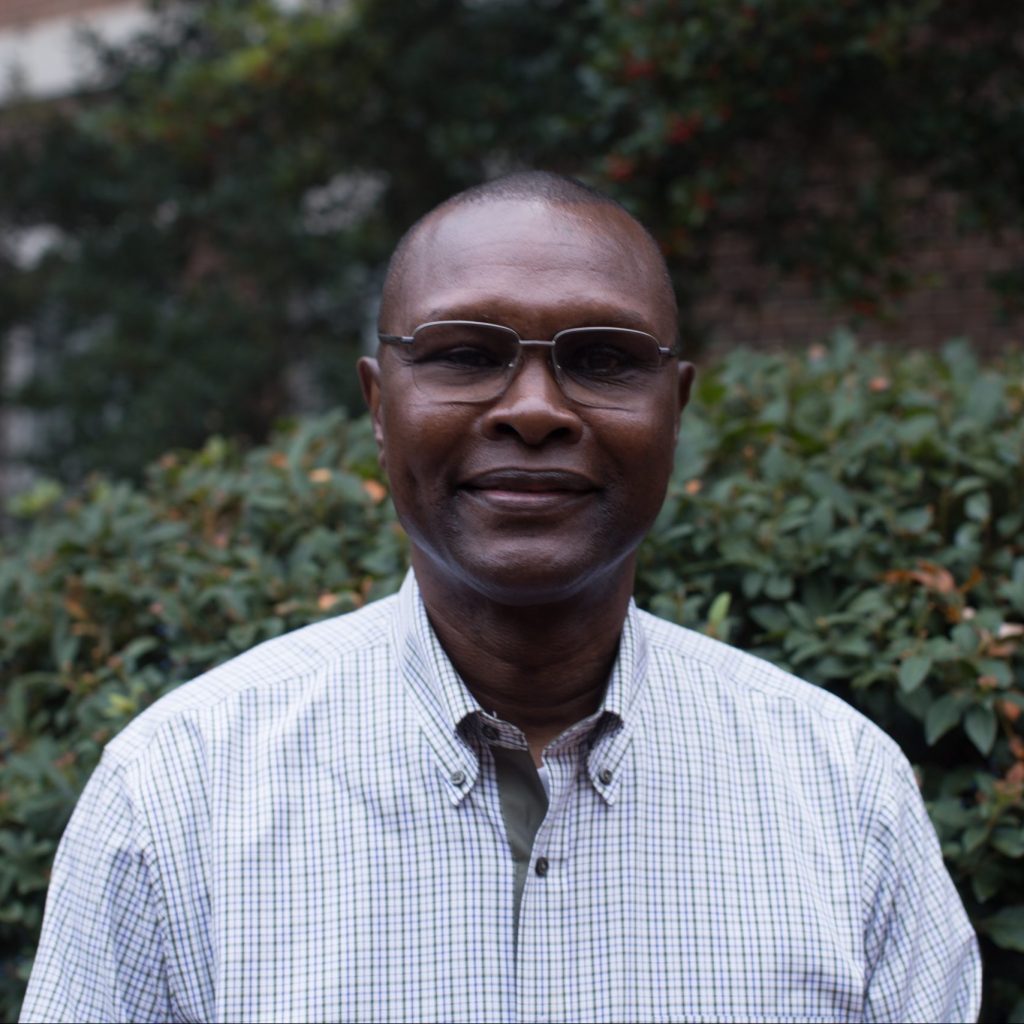 “When you’re a lawman and you’re dealing with people, you do a whole lot better if you go not so much by the book, but by the heart.”

Michael John has over 43 years’ experience in law enforcement having begun his career as a security officer with Rockefeller University, New York, NY in 1977 and moved up the ranks assuming the position of Assistant Director of Security in 2007. He was appointed Director of the Office of Public Safety at William Peace University in April 2011. During his career, he has been involved in nearly all aspects of public Safety including patrol, criminal investigations, community services, event planning, and training.

In his role as an administrator in the security office at Rockefeller University, New York, NY he coordinated security efforts with various United State law enforcement agencies for visits to the campus of President Jimmy Carter, First Lady Hillary Clinton, and Frist Lady Laura Bush.

Director John holds a bachelor’s degree in English Literature from Lehman College in New York City and 30 years of additional training in public safety, and equivalent experience in related fields.