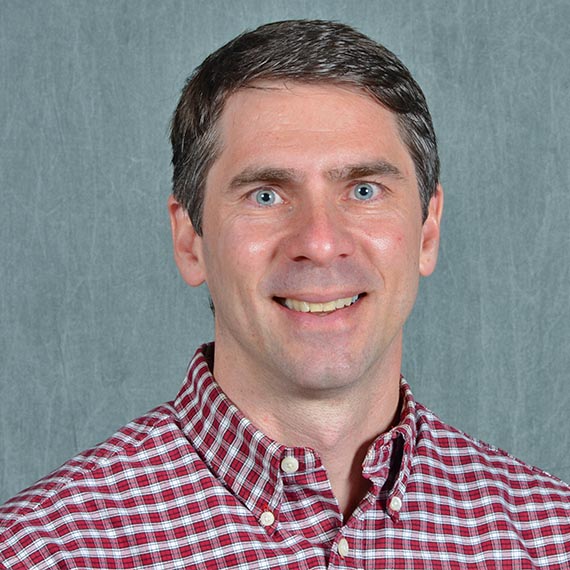 Dr. Melomo is originally from a very diverse town just outside of New York City, which helped spawn his interest in cultural diversity at a young age. He first moved south when he was in high school and lived in Knoxville, Tennessee where he still has family. Dr. Melomo moved to the Raleigh area to conduct his dissertation research on the children of immigrants from India, and their struggles to carve out identities and culture in an American context. He has lived in Raleigh now for 20 years, having married a North Carolina native with whom he shares two wonderful boys.

In addition to his research in sociocultural anthropology, he has also conducted research in historical archaeology in the southern United States, on the colonial period, the Civil War, and Reconstruction. Most recently, he has been collaborating with others to help preserve the Freedmen’s community of Oberlin Village in Raleigh, and its historic cemetery. His work in these very different areas is married by an overarching interest in the global interactions that have created the ethnic and cultural diversity of the United States in the present and past.

Dr. Melomo’s favorite Raleigh restaurant is The Raleigh Times. When he’s not teaching and digging in the dirt, he enjoys spending time with his family.